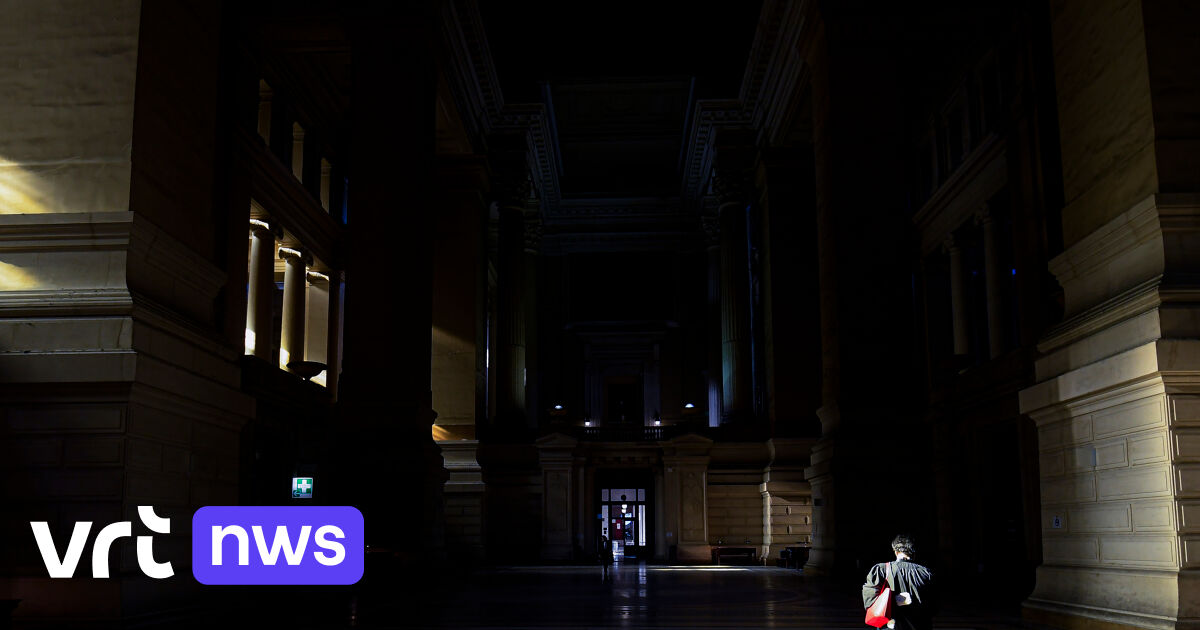 Prosecutors in Halle Vilvoorde are seeking a 36-month suspended prison sentence for a former educator at Sint Francis Medical Center in Roosdaal for assaulting one of its residents. Although the man admits the facts, prosecutors say he lacks serious insight into his guilt, and he is apparently aware of the far-reaching consequences of his actions. not.

On October 20, 2018, the victim lodged a complaint with staff at the Sint-Francis Medical Pedagogical Center. The man worked as an educator at the MPC, a service center for minors and adults with mental disabilities. An educator would have touched her 25-year-old under her clothes in the facility’s TV room. Women have been assaulted in a variety of ways, and men have also confessed.

The 40-year-old was fired as a result of the fact and had to appear in court on Thursday. The lawyer asked the judge to suspend him, but the prosecution refused. Prosecutor Reeve Crispeels said, “Defendant clearly has no awareness of the far-reaching consequences of his actions, and he seriously lacks insight into his guilt.” We demand a three-month suspended prison sentence and a ban on working with vulnerable people.” 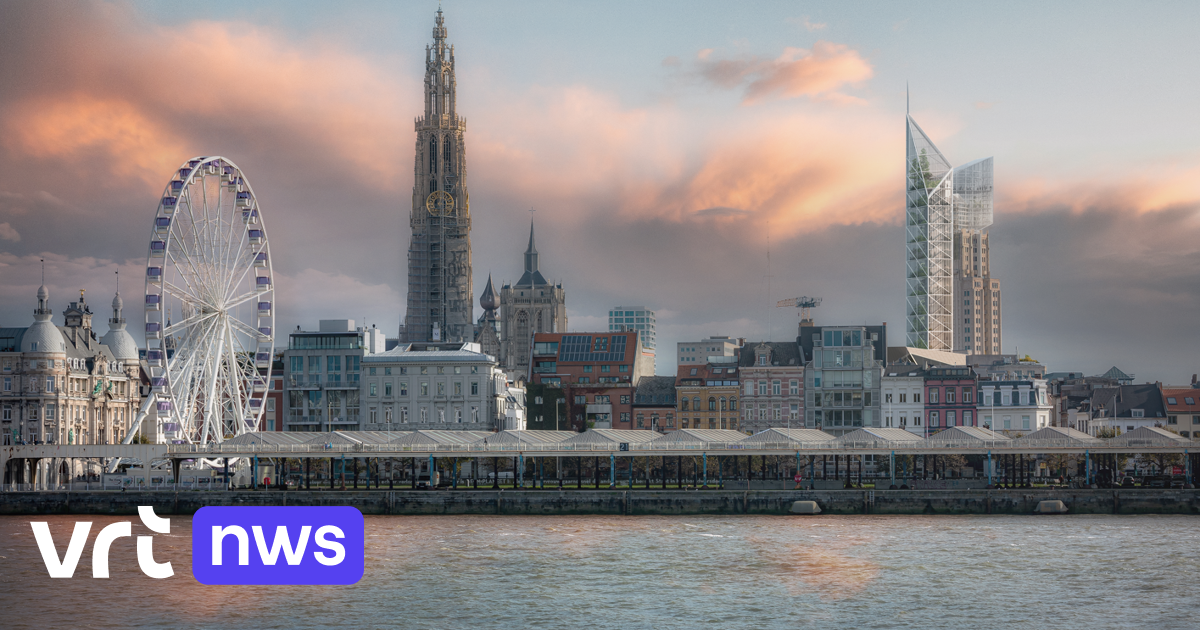 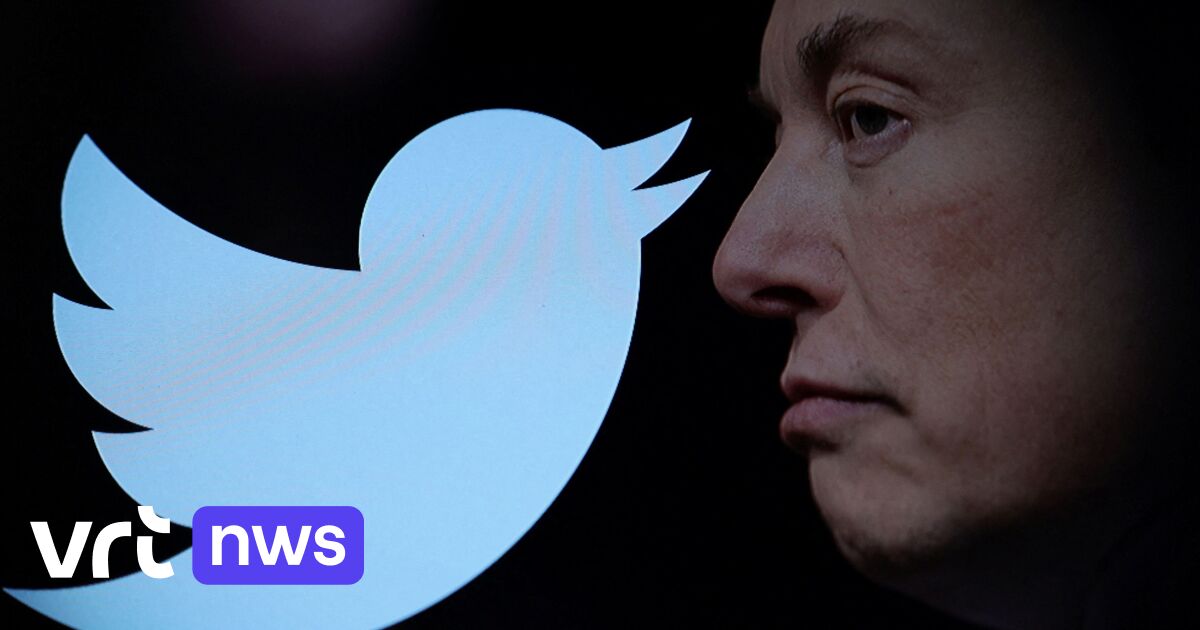 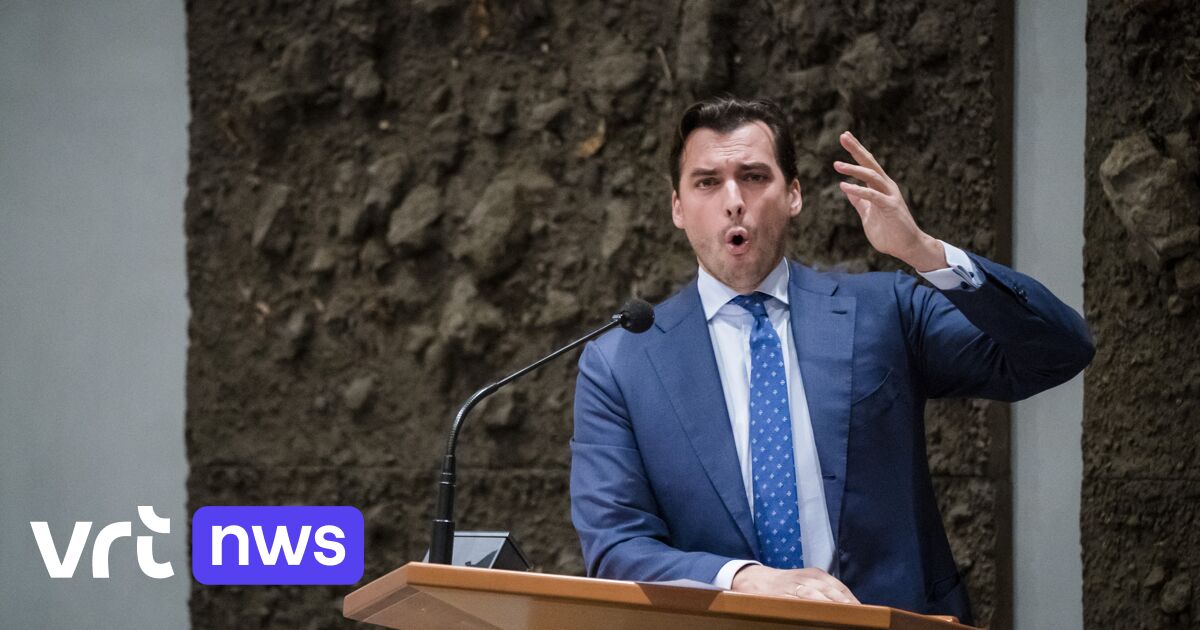