Home Sports Rupel Boom is right in the court case against Beerschot, who may... 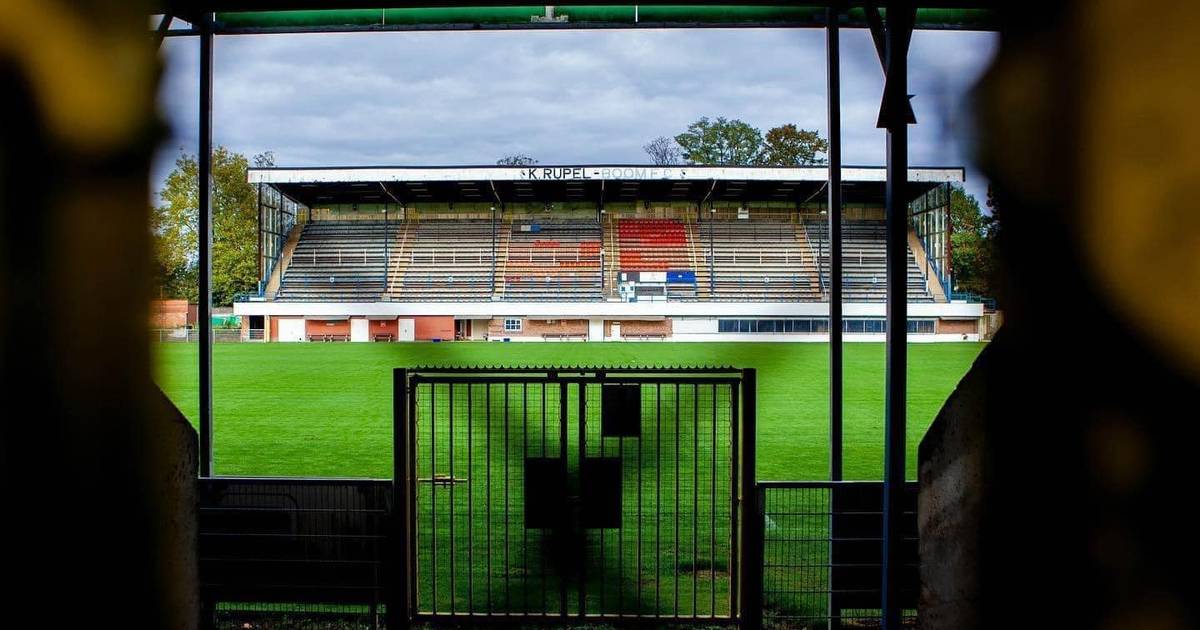 Rupel Boom was proven right today in the lawsuit he filed against Beerschot. In 2019, the Steenbakkers entered into a cooperation with their colleagues from Kiel, at that time still under the name Beerschot-Wilrijk, in matters of youth work. But after the contracts were signed, Beerschot abandoned the entire project. Rupel Boom then went to court with a claim for damages of one million euros. The verdict was originally expected for January 16, but because the court president was able to postpone that date, the news did not reach the Post until more than a week later.

A statement on Rupel Boom’s club website said the lawyers had been informed of the court’s ruling: “The court agrees with our legal position,” says Boom. “UTB (UTB LLC, the company of Beerschot owner HRH Prince Abdullah), DCA (DCA nv, the Kempen construction company of Beerschot chairman Francis Vrancken) and Beerschot-Wilrijk (now Beerschot VA) unlawfully breached the agreement and must Rupel Boom compensate nonprofits. The court has not yet made a final statement on the damage estimate.”

The coverage in Boom was positive, not least because the club is once again going through turbulent times financially, but there was not much more to say. “We currently don’t know anything more than what is in the notification,” says board member Dirk Claes. “My feeling? That’s better than if the message was negative. (laughs) But I can’t go into detail. Also not about whether Beerschot can still appeal against this verdict, because according to rumors there are actually doubts. It remains to be seen whether the coming days will bring more clarity. It can also be a matter of weeks or years. In any case, our legal department is following the case closely.”

The lawsuit was filed in 2019 after the two clubs stopped working together on youth work. Beerschot, who made the decision to end the “United by 13” project, put it in a press release as follows: “Beerschot and Rupel Boom’s youth academies cannot start their cooperation for the coming season. There is far too much uncertainty to continue working in a structured way. The reason for this was that the artificial turf pitches in Rupel Boom were not installed on time.”

A decision that the masons regretted. “We as an association have made every effort for this project,” it sounded three years ago. “We would like to thank Frans Van Den Wijngaert, who has put a lot of effort into this. We would also like to thank the AGB and the municipality, who are doing everything they can to build the artificial turf pitches and have now discussed a new and concrete short-term plan with us.”

No empty words, because in the spring of 2020 the construction of the artificial turf pitches at the youth center of “De Schomme” in Boom was completed. 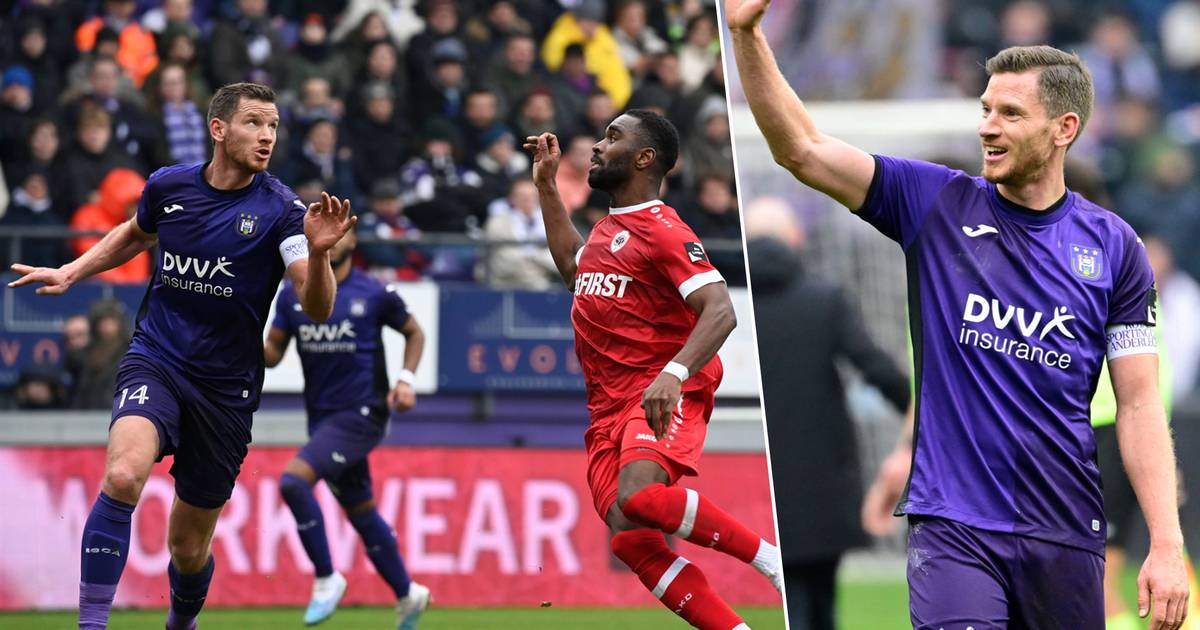 “Take it in your face!”: Anderlecht captain Vertonghen got a microphone... 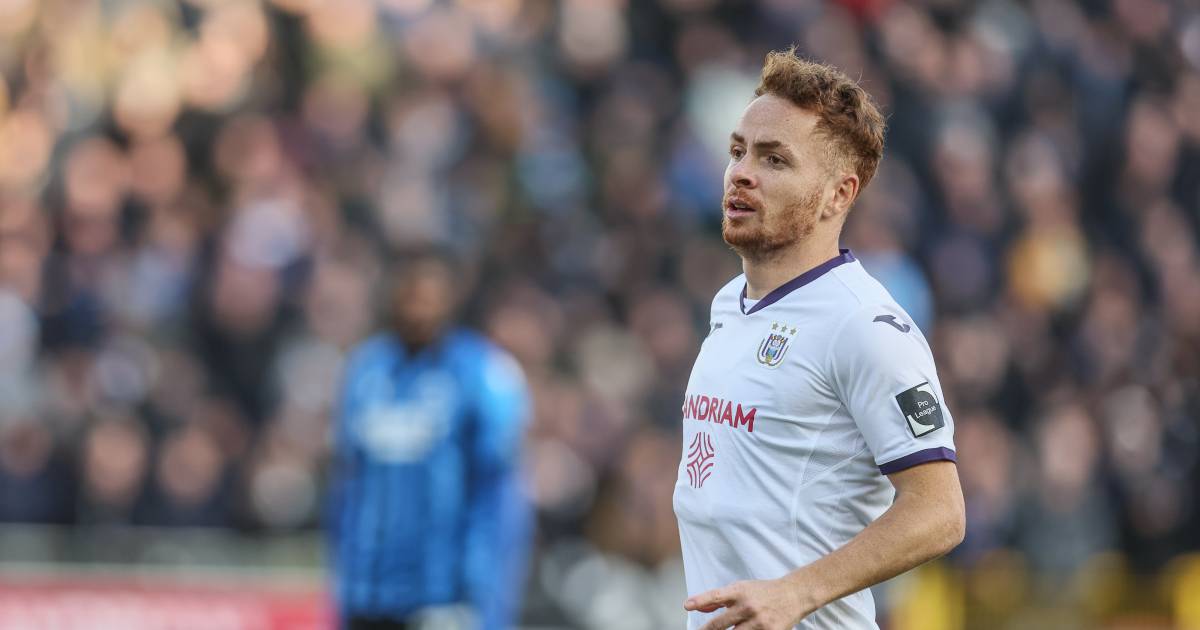 Anderlecht does not extend Trebel’s contract: “He no longer fits into... 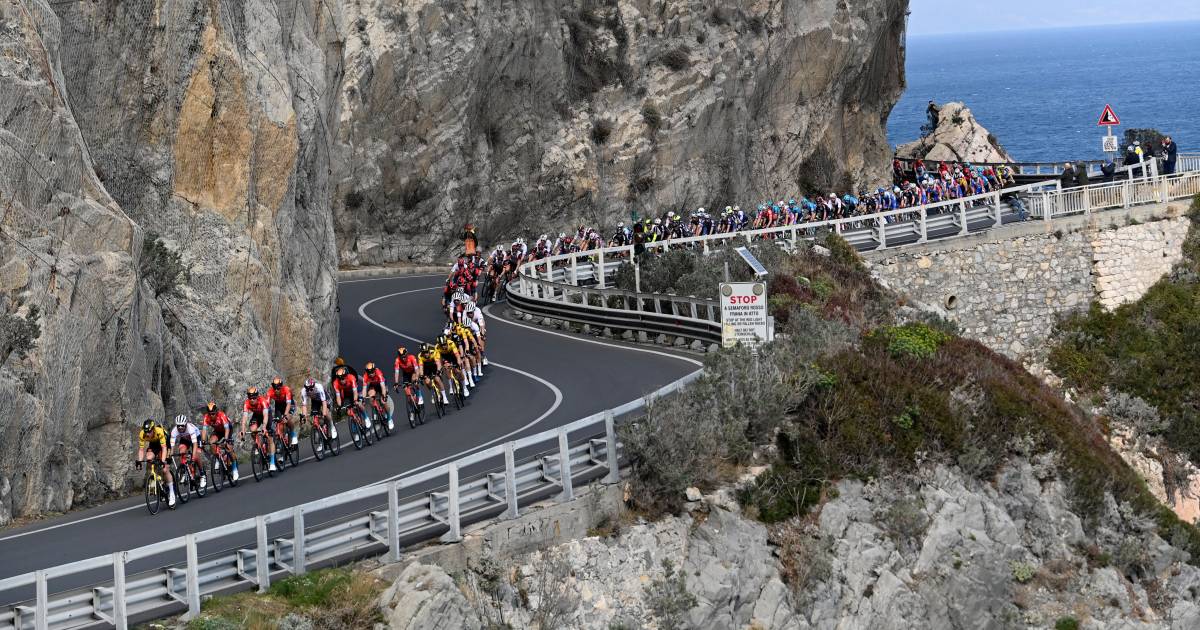 Striking change: Milan-Sanremo does not start in Milan this year, but...