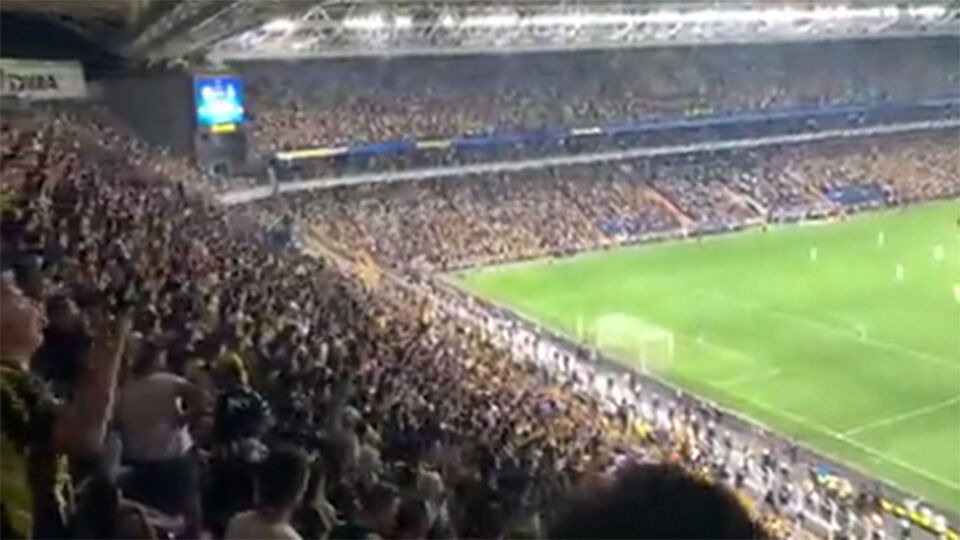 European football association UEFA has fined Fenerbahçe 50,000 euros for Putin’s chants during the Champions League match against Dynamo Kyiv. The stand that opens 5,000 seats to the public should be closed.

Fenerbahçe were sanctioned by UEFA for “throwing objects and conveying offensive messages through provocative and inappropriate chants”.

An uncomfortable practice for Turkish fans took place during the second round of Champions League qualifying on Wednesday 27 July.

Karma then did its job. Fenerbahçe went into extra time but lost 1-2. Fenerbahçe was ruled out of the Champions League as the first leg ended 0–0 for him.