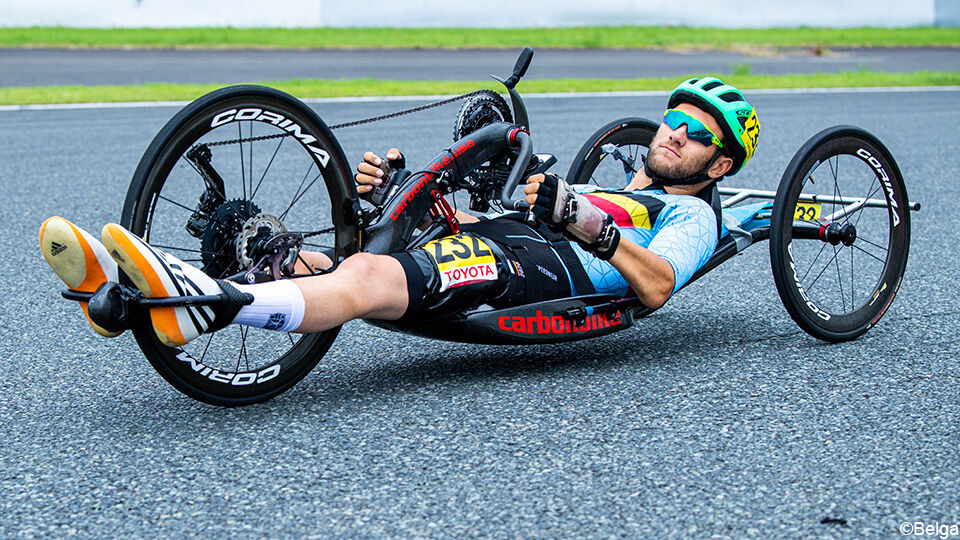 Riders had to cover 26.4 kilometers in three laps. The first part of the lap was downhill followed by two parts with long climbs.

Corneliani from Italy and our compatriots forcing on the first of six ascents. The two gradually extended their lead and stayed together until the final sprint.

In the sprint, our compatriots had no size. He won the victory five inches earlier than the Italian. Finn Polvi finished on the podium.

It was a great rehearsal for the World Cup in less than a week.