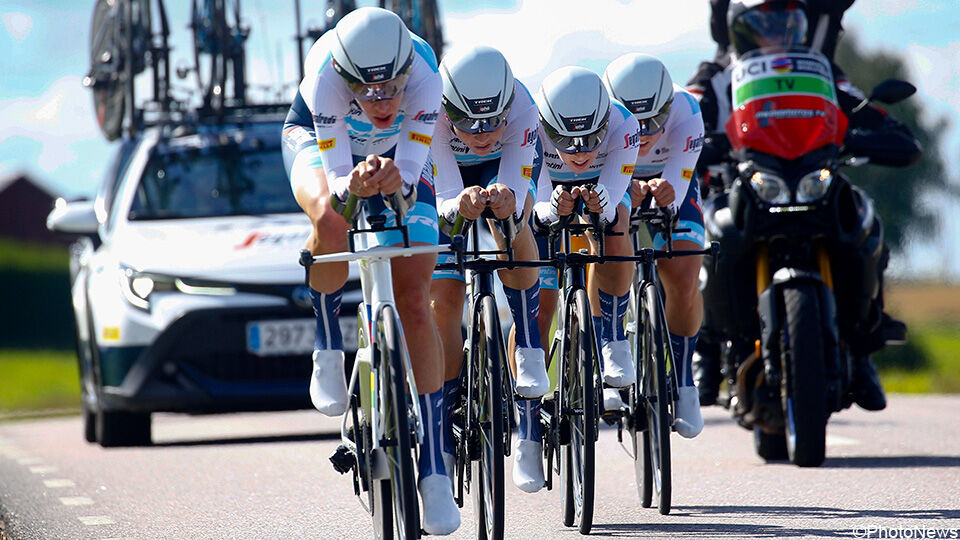 American Trek-Segafredo won the team time trial in Vargarda, Sweden on Saturday, the women’s WorldTour race. They were 38 seconds faster than SD Worx and almost took the wrong turn at the end.

In the 35.6 kilometer team time trial, Vargarda WestSweden immediately started off with some tough team building.

All eyes were on Trek-Segafredo, who also won the last team time trial in 2019. And the team around Ellen van Dijk and Shirin van Anrooy did not disappoint. He recorded the fastest time (44:56) despite the quick withdrawal of the two pawns.

Team SD Worx, who started with five men, was 38 seconds slower. They almost went the wrong way in the final stage and lost precious seconds. Third place went to Team DSM with 49 seconds.