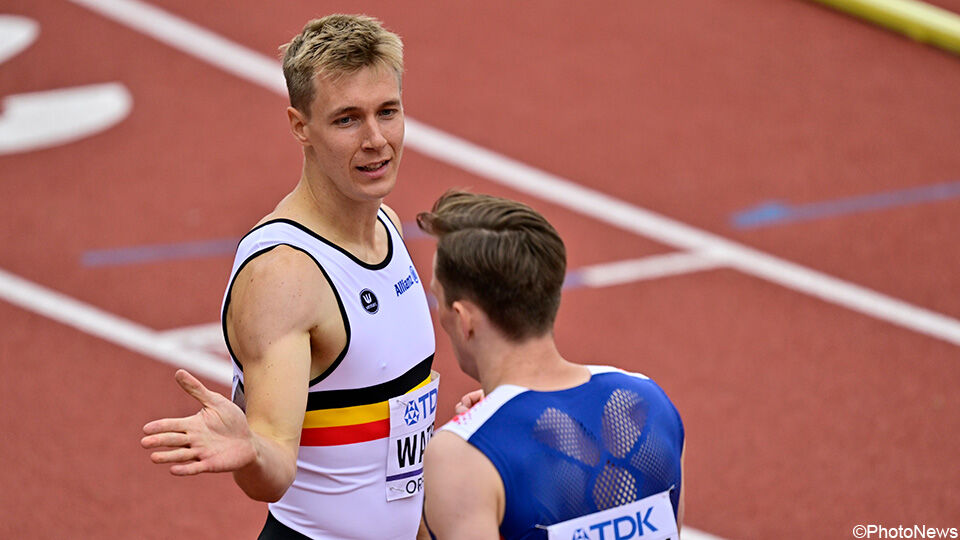 Mondo Duplantis, Shelly Annie Fraser-Pryce and Femke Boll were foreign stars in the ninth Diamond League competition of the season in Poland. Julian Watlin provided a Belgian highlight in the 400m hurdles.

Thanks to their win in Poland, Duplantis are already confident of their second Diamond League victory. Previously, the Swedes were the best at the Doha, Eugene, Oslo and Rome meetings.

At 35, Jamaica’s Sherri-Anne Fraser-Pryce is still running fast. This time in the 100 metres, opposed by American Hobbes, who also dived under 11 seconds, Fraser-Price still won with a straight lead.

In 10:66, she was the tenth fastest 100m ever. This is just 1/600th her personal best and 1/1700th her hitherto impregnable record of Florence Griffiths Joiner. It is also the fastest hectometer of the season.

Watlin closes in on his own BR, Zagre won’t survive the series

Julian Watlin finished fifth in the 400m hurdles final. Our compatriot had a strong race, just one-hundredth of his own BR with a time of 48.91, while Alizondos of Brazil his Santos eventually took the win with his time of 47.80.

Things didn’t go smoothly in Poland for Anne Zagre. She didn’t survive her series in her 100m hurdles. With a time of 13:16 she had to be content with her 12th place.

In the 400m final, Femke Bol was the first Dutch swimmer to dive under the magic limit of 50 seconds. With her new NR of 49″75, she wiped her Lieke Klaver’s (50″18) previous national record off the table.

“I thought it would be difficult to break the 50s mark, but I’m glad I finally did it. I’m not sure if I can do both the 400m flats and the hurdles at the European Championships,” he said. A sunny Boll after the race.