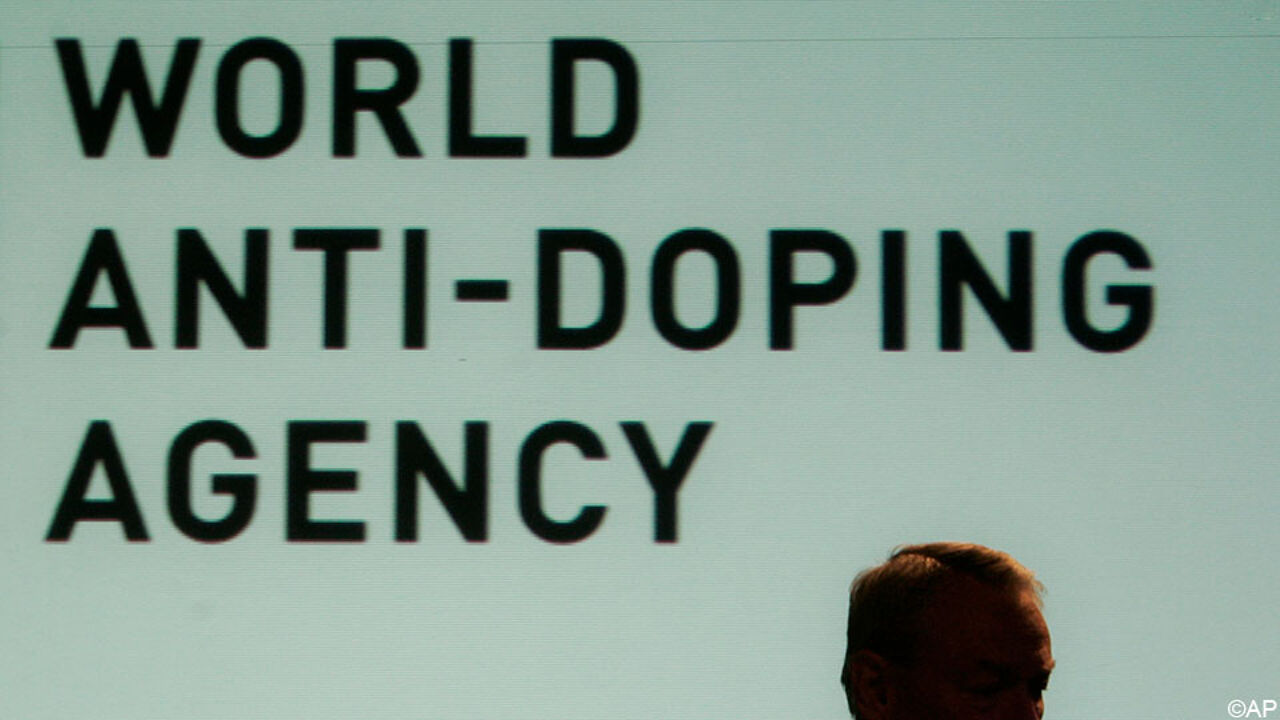 Nairo Quintana was removed from the Tour de France results a few weeks ago after two tests found traces of tramadol.The UCI had already banned painkillers.Today WADA also jumped on the bandwagon with the announcement that tramadol will also be on the list of banned products from 2024.

WADA, the World Anti-Doping Agency, considers tramadol a banned product from 2024. The organization made the announcement today after a meeting of the executive committee.

Tramadol is a pain reliever that regularly appears in the cycling peloton. The International Cycling Union UCI has banned this product from 2019. Nairo His Quintana recently tested positive, leaving the Colombian out of the Tour results.

WADA will now also ban tramadol from 1 January 2024. According to the organization, studies show pain relievers can improve physical performance. WADA also points out the dangers of over-reliance on tramadol. For example, in the United States, many people suffer from addiction to such substances.

WADA also decided to keep cannabis on the banned list. In September 2021, weeks after top sprinter Shakari Richardson missed the Tokyo Olympics after testing positive, WADA said it would investigate whether cannabis could be taken off the list.

The organization today decided to continue banning cannabis in competition “based on scientific literature and testimony from athletes.”