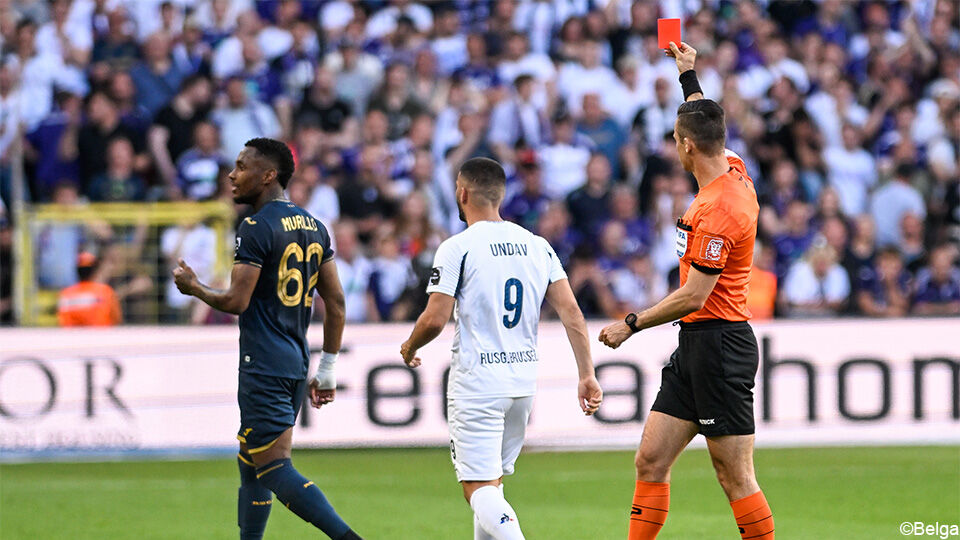 Anderlecht defender Amiger Murillo has been suspended for three match days (and one postponed) after issuing a red card in a playoff match against Union last weekend. He will be absent in four games due to a noticeable suspension the day after the red card against OHL last year.

The Disciplinary Action has suspended Murillo for three and one days. Panama’s defender, who had been performing irregularly at Anderlecht this season, also opened a conditional stop date received after the red card against OHL in November 2021. As a result, he effectively misses four games. He also has to pay a fine of € 3500.

In Murillo, the lights went out in the 87th minute against the Union on Sunday. The defender chased Kaoru Mitoma and was excluded. If Anderlecht does not appeal, Murillo will miss the season finale with champion Club Brugge and the first three games of the next season if he is in Brussels.