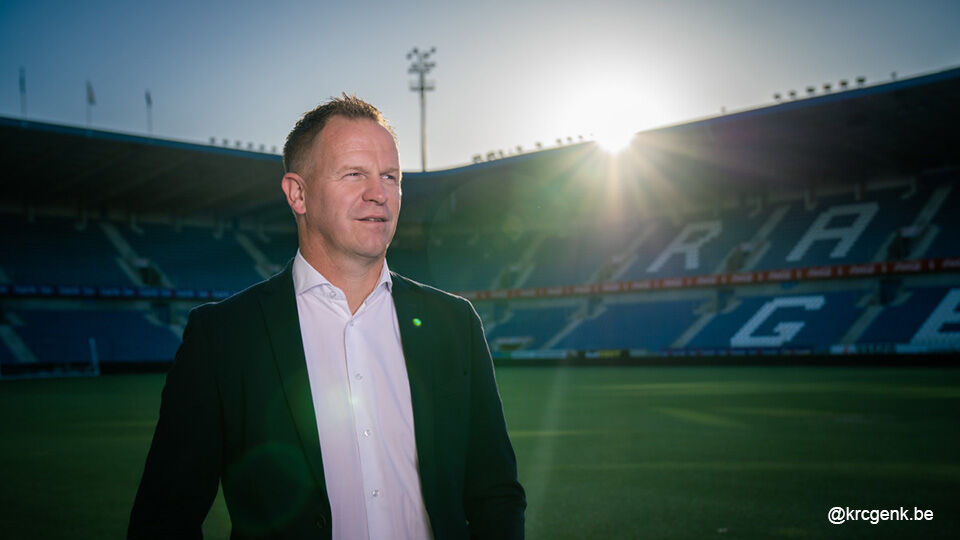 The news had been on the air for some time, but now it’s official. Wouter Vrancken (43) is Racing Genk’s new head coach. A former player in the club has signed an indefinite contract. “Vrancken stands for recognizable offensive football.”

After spending four seasons at KV Mechelen, Vrancken wanted a new challenge, highlighting the 2019 Cup victory. He now finds it at Racing Genk, a club that was active as a player between 2006 and 2009.

The deal between KV Mechelen and Racing Genk was completed yesterday and the official announcement continued today. Vrancken has signed an indefinite contract in Limburg. He is the successor to Bernd Stork.

“Wouter Vrancken stands for recognizable offensive football and places great importance on mentality and group spirit. The club wants to work with him to build a new success story in the coming years.” I read it on the Racing Genk website.

The role of Glen Ridersholm has not yet been decided.

KV Mechelen and Racinggen have reached an agreement today on the “transfer” of Wooter Wranken. “Until rumors, clubs can’t demand a fixed transfer fee,” says KV Mechelen. “Legal, that’s not possible for Belgian employees with employee contracts, so the club still had to negotiate and reached an agreement.”

“Assistant trainers Fred Vanderbeast, Steph Powells and Stephen DeFool will all remain at KV Mechelen. Next week, we will introduce newcomers to our technical staff, including our new head coach. Can start preparations on June 20th. “, Adds Sporting Director Tom Calway.