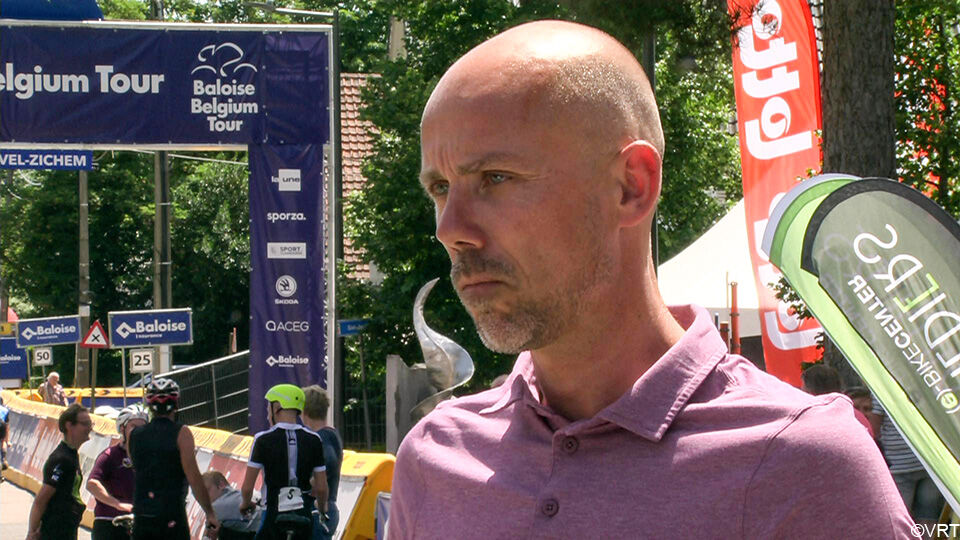 Just two weeks before the start of the Tour de France, Proton is once again completely under the coronavirus spell. It turns out that the Swiss tour is a little more battlefield every day. Is panic justified? “It doesn’t really matter anymore to take the entire team off course right away,” says analyst Sven Nys.

Corona seems to have fallen asleep for a while, but in the Tour de Suisse Peloton is facing reality again.

A total of four teams have left the Tour de Suisse today and yesterday, while others continue to race in isolation of infected riders.

“The protocol has changed to make it more flexible for organizations and teams,” said Sven Nys, Belgium Tour commentator and team manager for the Baroise Trek Lions, demonstrating the evolution of the last few months.

“It was also necessary. Taking the entire team off course is no longer really relevant.”

“Everything depends on the clinical picture, and we need to take that into account, but there is certainly fear as the biggest race of the year will come on tour.”

“We wanted to no longer have this uncertainty.”

It cannot be denied that one of the tour tenors will not arrive in Copenhagen due to the influence of the waterfall.

“It’s possible,” said an analyst on the Baroise Belgium Tour. “They are consistent in that respect as well.”

“The tour is the biggest race of the year, but for the health of the riders, people don’t take those risks, which is also very good.”

“So you have to prepare and name with a grain of salt until we actually start in Denmark.”

In Switzerland, leader Alexander Vlasov was sent off after a positive test this morning.

“Symptomatic or asymptomatic: The doctors on the team need to look carefully before making a choice. But at this point there is uncertainty and we wanted to not have it anymore.”

Until we actually start in Denmark, we need to prepare and name the tour with a grain of salt.

“A man who is eager to tour wears a mouse mask”

What is the team currently doing to keep the bubble safe? “One team is stricter than the other,” says Sven Nys.

“Even here at the Baroise Belgium Tour, when signing the start sheet, boys who are willing to tour wear a mouse mask and other boys take it a little smoother.”

“There are no rules about it, so you can play with it. But the team is always protective. We are already in the best category of precautions in cycling.”