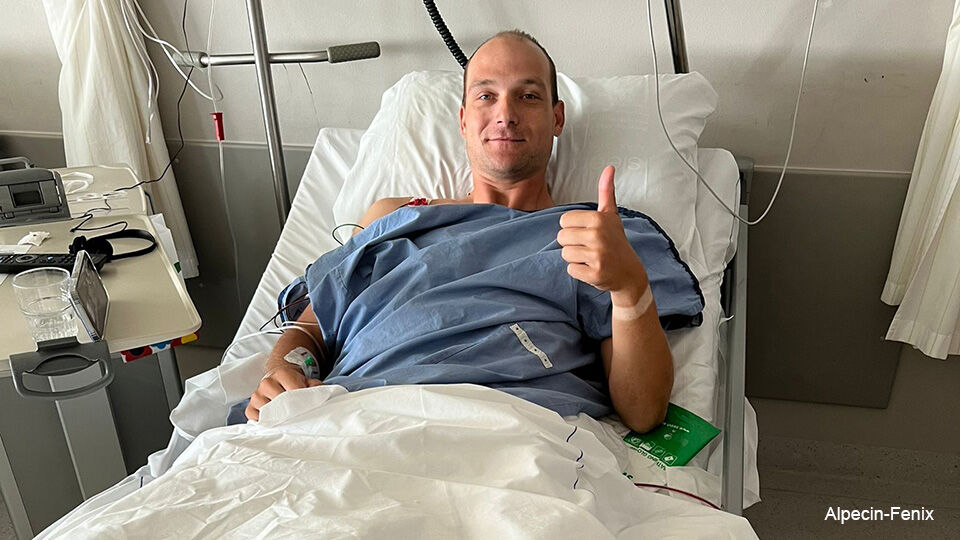 Jonas Likert went under the knife successfully today. The purpose is to restore the health of the narrowed femoral artery that has plagued him for some time. Perhaps he will not be active this season.

The mysterious pain in his left foot has plagued Jonas Likert since spring. After a long investigation, the culprit was found: a stenosis of his femoral artery.

The Alpecin-Phoenix rider’s career has been going on for some time, but surgery now requires a 28-year-old sprint pilot to be on his bike.

However, Likert is not allowed to touch the bike for some time. “He faces a long rehab starting with a five-week flat rest,” his team reports.