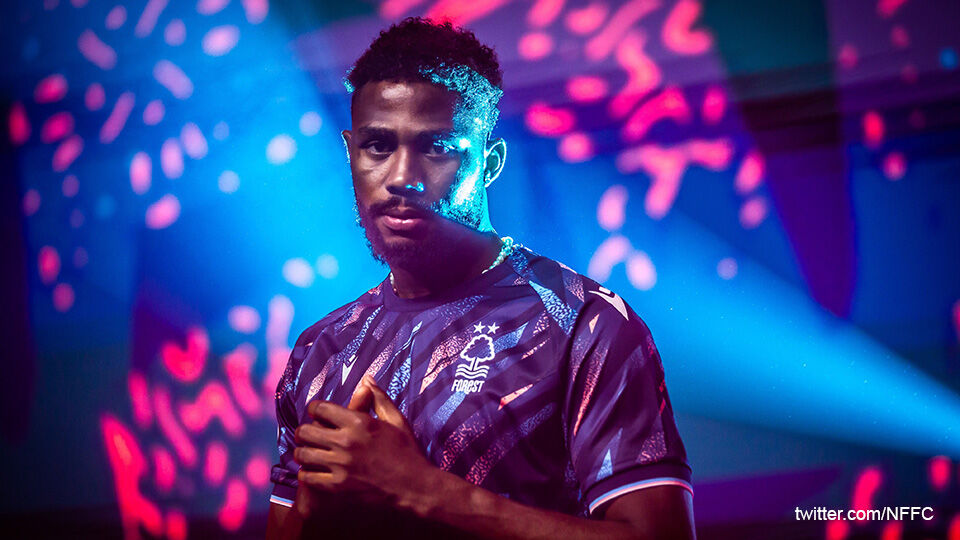 Summer is traditionally a busy time in the transfer market. On this page you will find information about the most important transfers in Europe’s biggest competition. 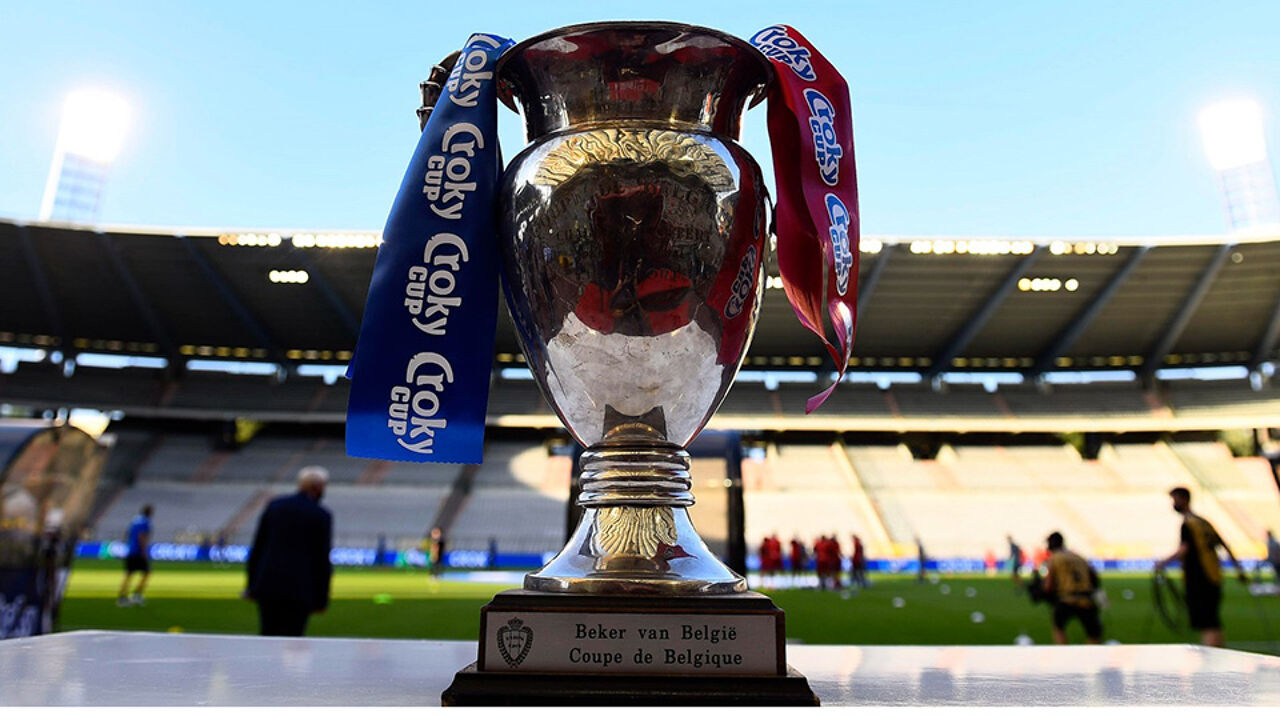 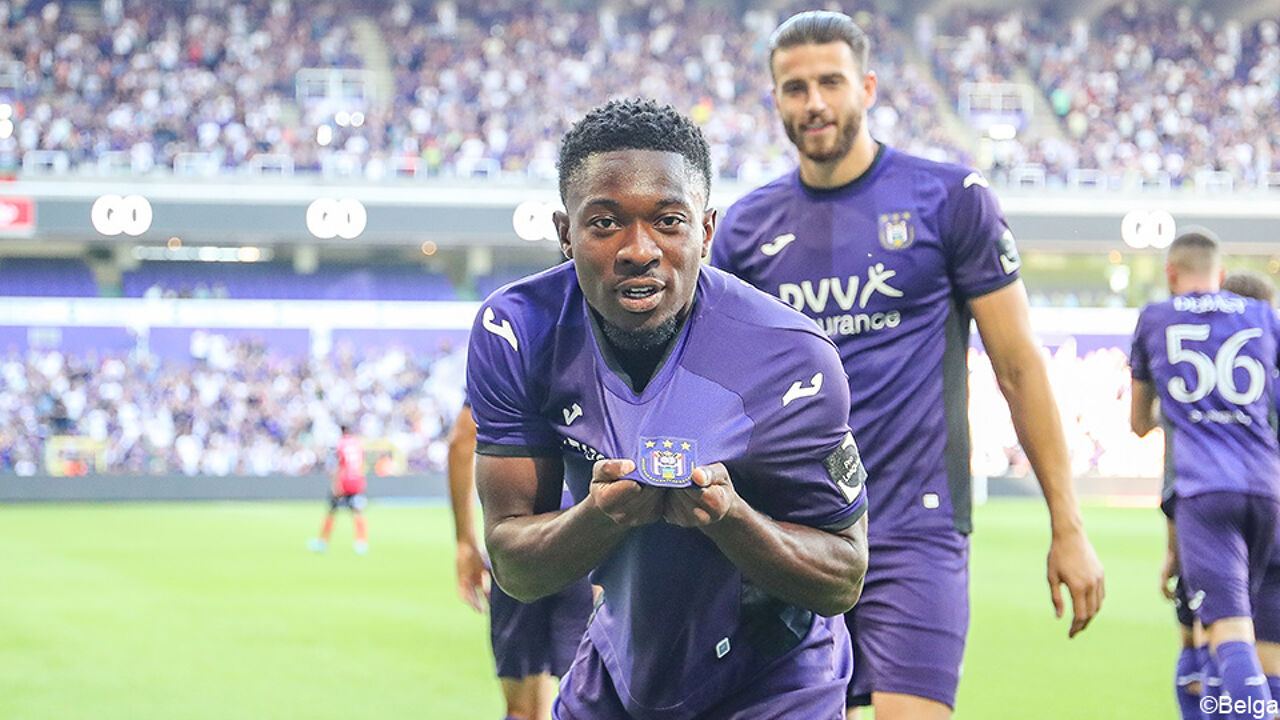 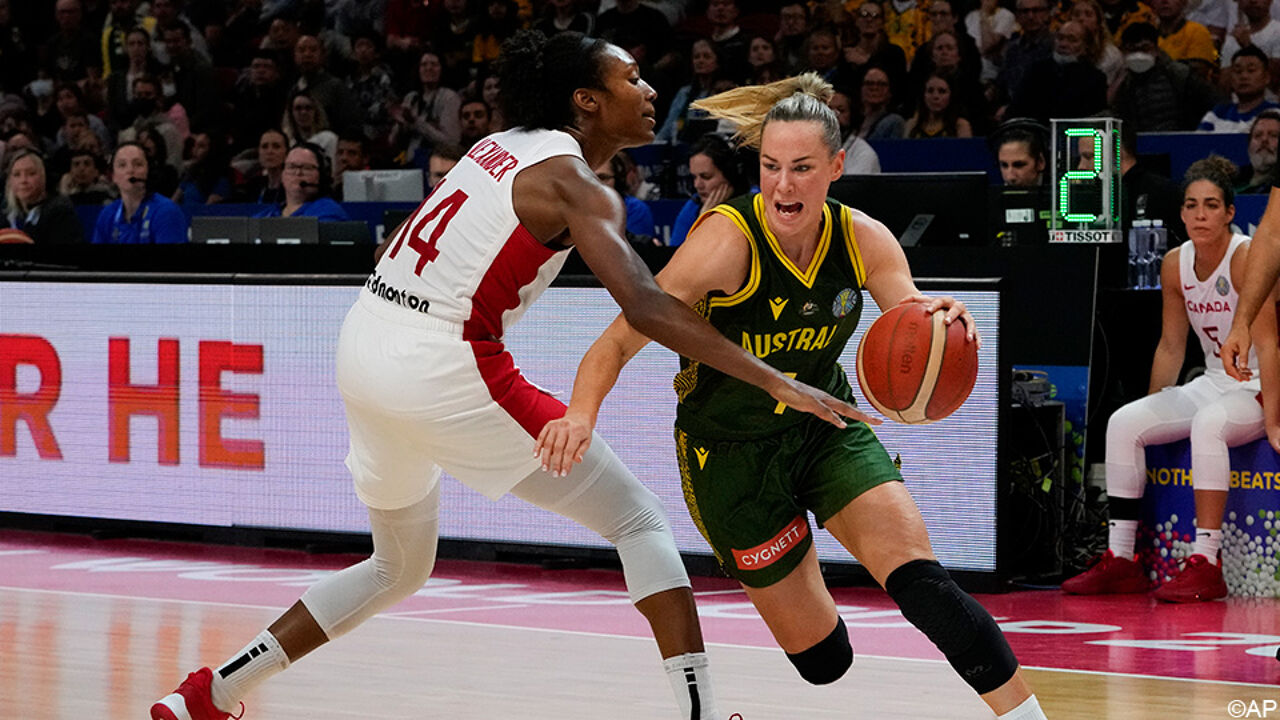