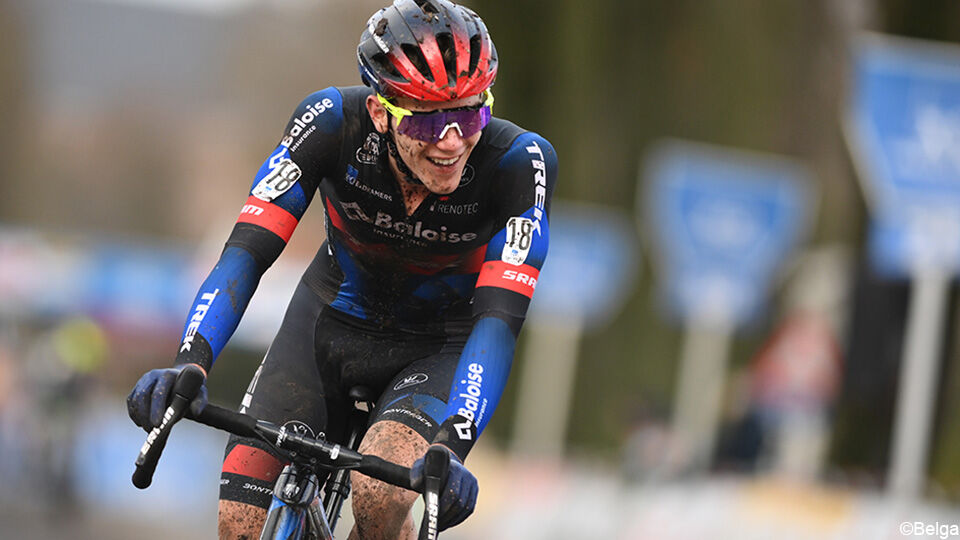 Choosing is losing. Tibau He Nice announced today that he will not be participating in the World Cup in Australia. The World Championships do not rhyme with his promising Trek-Segafredo rider schedule. Our compatriots want to give it their all on the field (one last time?). “I can’t ride everything. It’s going to be a long winter,” explains Nice his junior.

Promise Thibau Nys will not be competing in the World Cycling Championships September 18-25 in Wollongong, Australia.

“As a young rider you have to make certain choices,” he says. “I would like to race again during the winter, including cyclocross racing in America.

revenge? In the first World Cup moto in America Nys went down. In the end, she had to go home with a broken collarbone.)

But Nys has found the Australian World Cup for her. “Yes, but there are still many World Cups to come,” he explains. “I’m still young so I can’t drive everything. It’s mostly long distances that aren’t ideal. In a month he got two major jet lags (one from Australia and one from the US). It’s too much to deal with.”

It would be fun to race that cross bike again

After the Tour of the Future, Nice Jr. will soon be traveling to the Varoise Trek Lions training camp, which is already underway.

“It’s good to be able to race that ‘cross bike again. The first ‘cross’ will follow in September. I’m especially looking forward to the World Cup in the United States. It will be fun. And it’s going to be a long winter.”

“This may be my last full season of motocross, so I hope I can go through everything from start to finish and get a good result.” 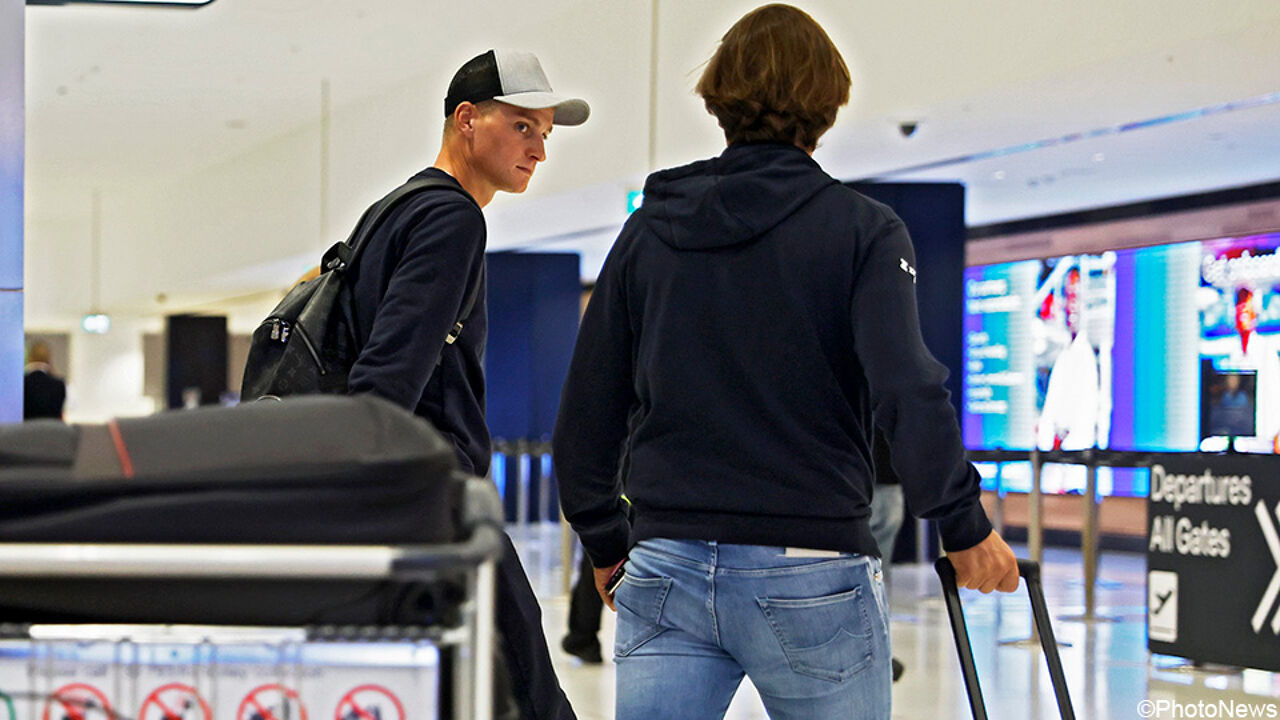