Home Technology Goodbye Airplane Mode: Within the EU, you can use your smartphone during... 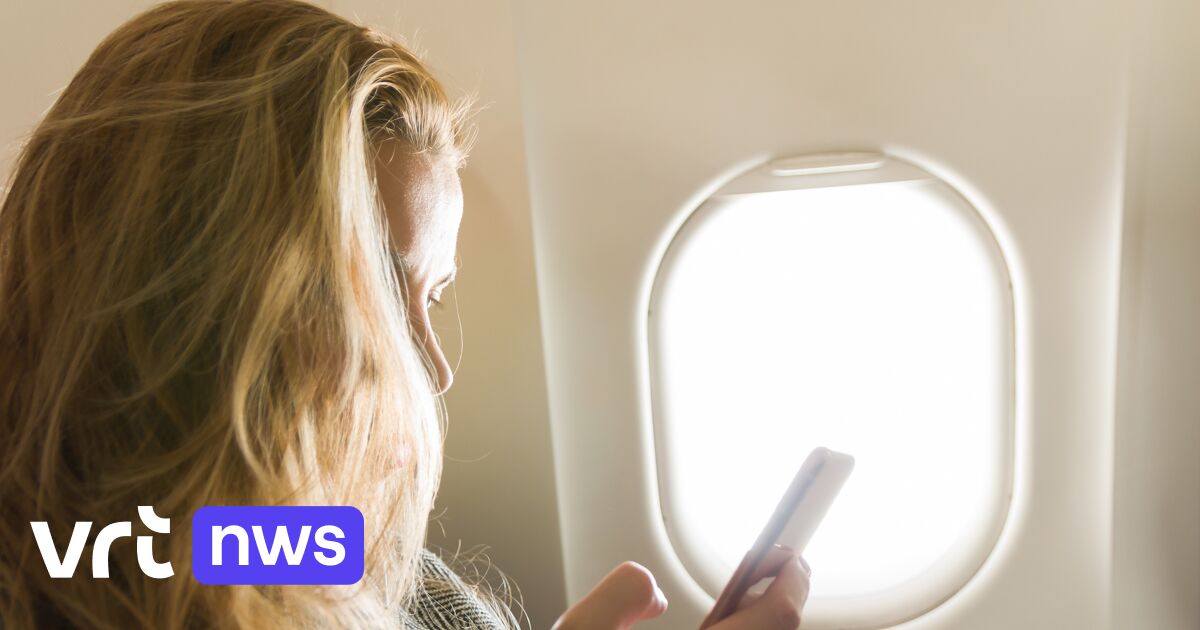 Airlines can now equip their aircraft with the latest 5G technology, allowing passengers on flights within the EU to use their smartphones and other connected devices just like they would on the ground floor.

The European Commission has brought the legislation on mobile communications to the latest standards. As a result, in addition to the existing old standards, he will also have 5G coverage available on aircraft. “When it comes to high-speed, high-capacity connections, ‘the sky’ is no longer ‘the limit’,” said Thierry Breton, European Commission’s head of the internal market, summarizing the decision.

5G coverage is made possible by installing so-called picocells in aircraft. Through that network station, phone calls, text messages, and data traffic can be sent over the satellite network to his downstairs mobile network.

In another decision, the European Commission also wants to open up the 5 GHz frequency for Wi-Fi in cars, buses and other modes of transport. Belgium and other Member States must make the 5 GHz band available for road transport by 30 June 2023. 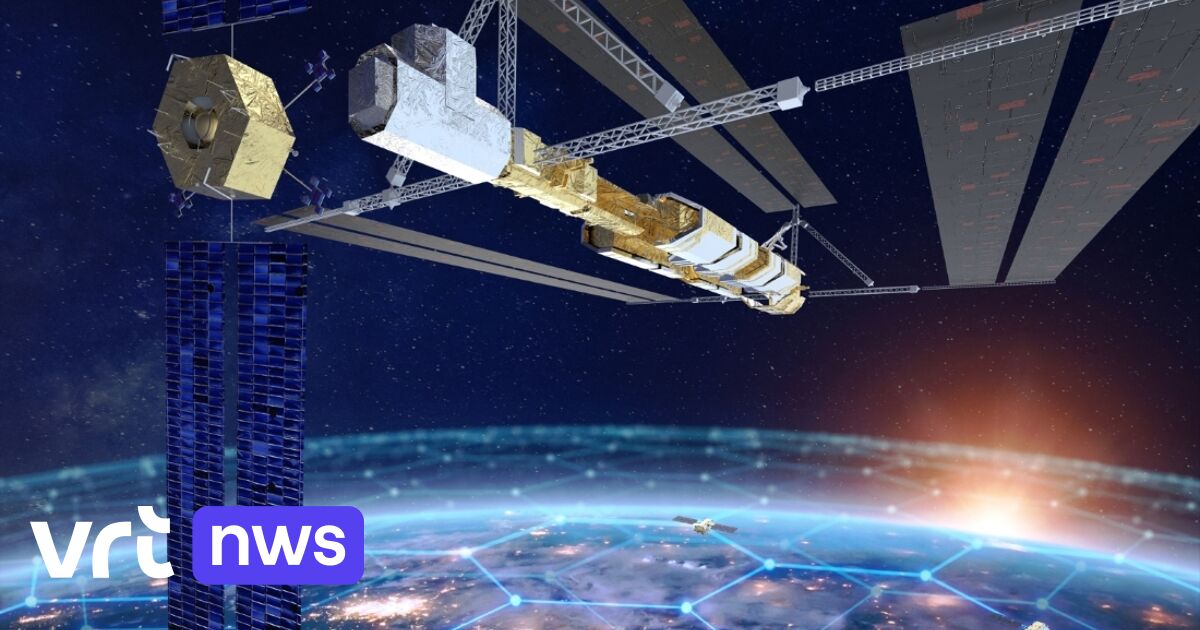 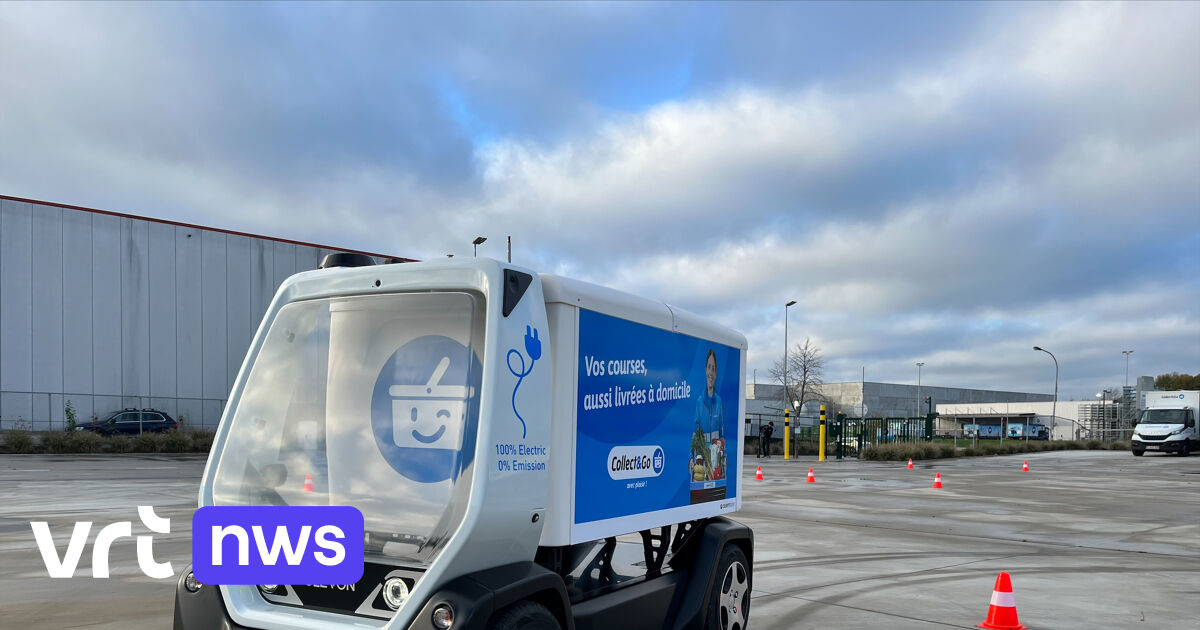 Colruyt is testing self-driving cars on public roads in Londerzeel: “Urban mobility is a real challenge.” 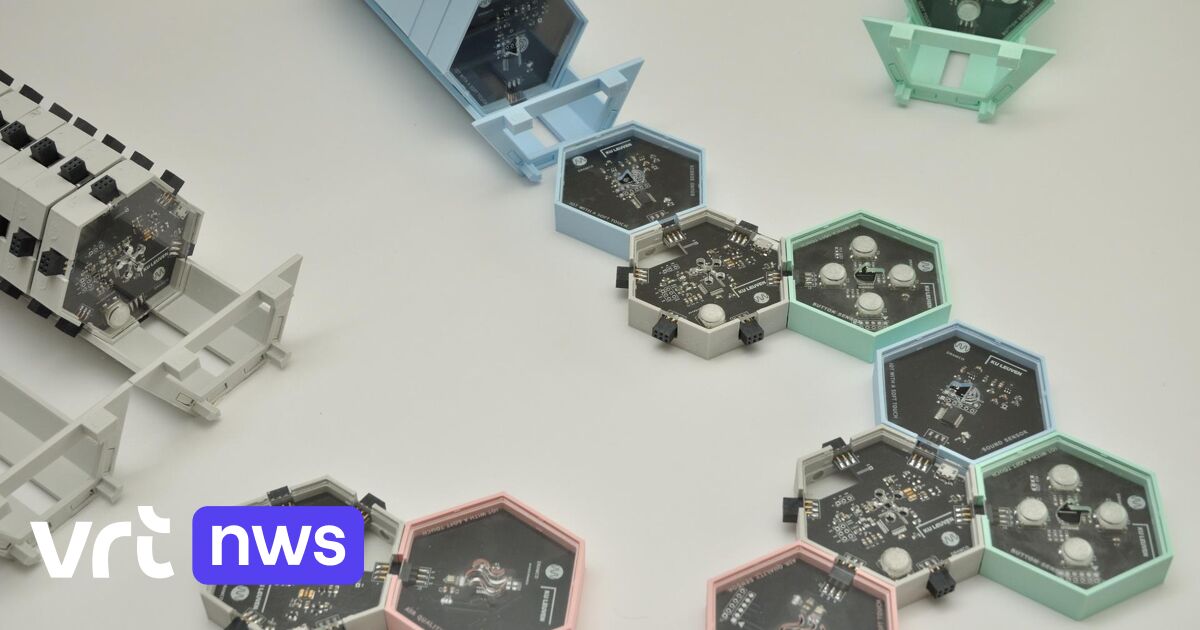