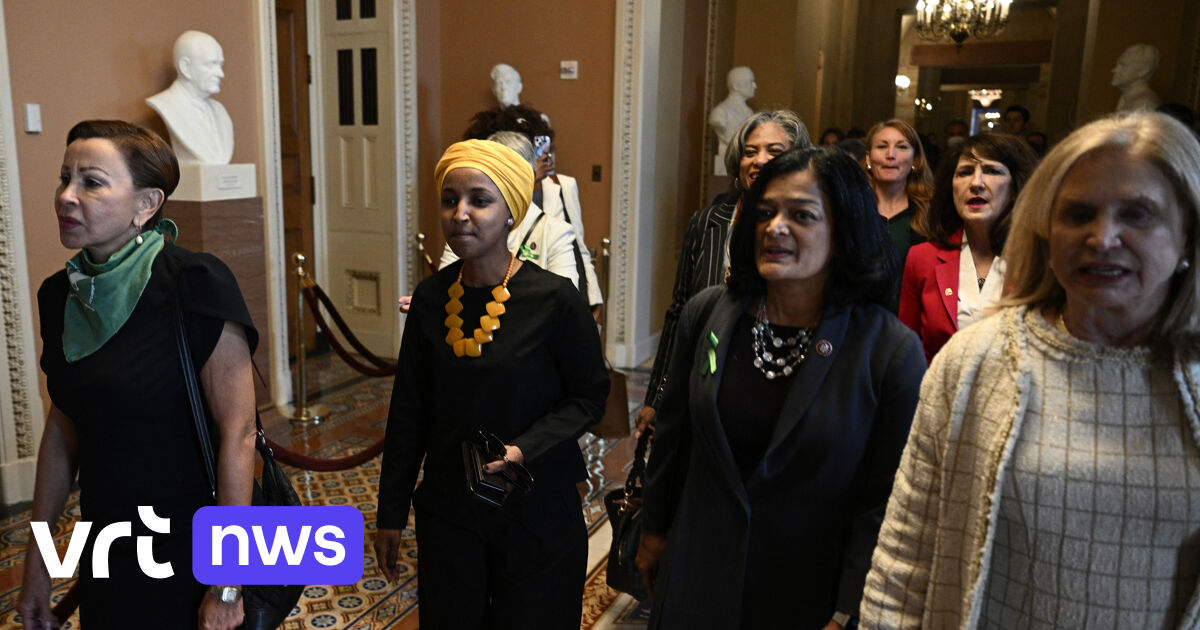 In the United States, the Senate voted against the Democratic Party’s proposal to enshrine the right to abortion under federal law. This is not surprising as the Democrats had to try to get 60 votes in favor, while 50 out of 100 senators are Republicans. The proposal was rejected by 51 senators, including one Democrat.

Abortion is now legal in the United States following a Supreme Court ruling 50 years ago. But last week, the same Supreme Court announced that it wanted to overturn the groundbreaking “Roe v. Wade” ruling in 1973. That is possible, as five out of nine judges are in favor of such abolition.

If the Supreme Court overturns the 1973 ruling, abortion will once again be a national issue. A significant number of those states, especially those in which the Republicans are in power, oppose the right to abortion.

Polls show that the majority of Americans support the right to abortion. Democrats hope that the Senate vote will be the Republican vote in the November midterm elections.