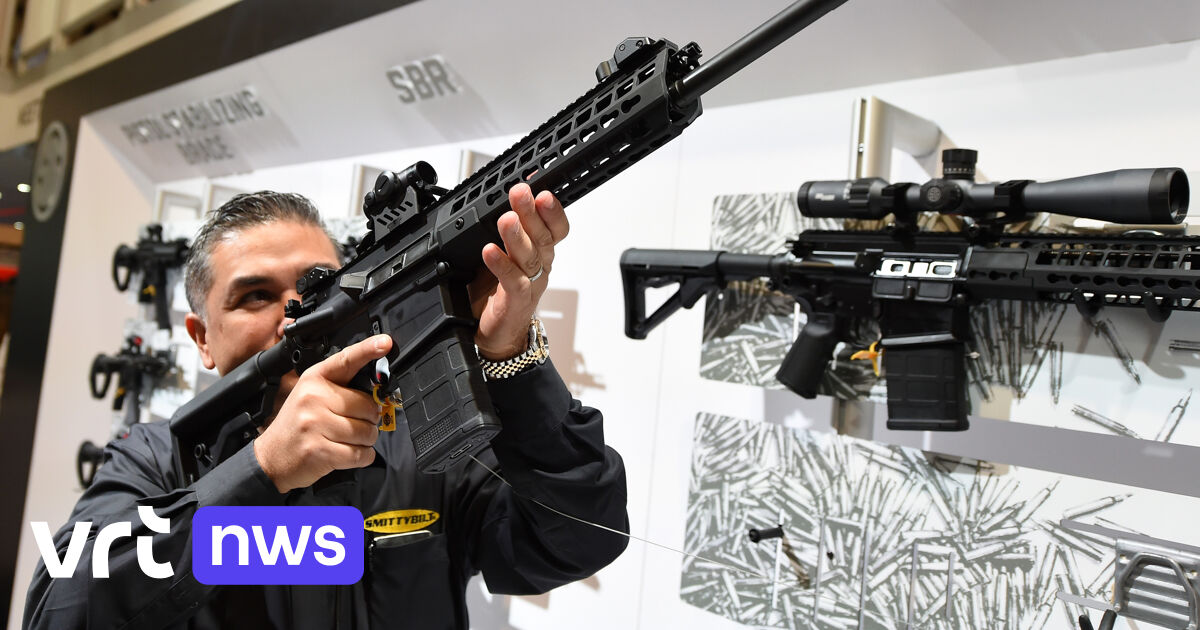 The number of deaths from firearms in the United States has skyrocketed in 2020 compared to the previous year. This is reported by the American Medical Services CDC. It is said that this increase may be the result of both a corona pandemic and an increase in poverty.

The number of homicides, including firearms, was the highest among men, teens, young adults, and in the black and Native American communities. They would have been very sensitive to the “economic factors such as service and education disruptions, social isolation, unemployment, housing instability and daily spending difficulties” caused by the 2020 corona pandemic. ..

In its report, health services also state that the increase in violence in these groups is associated with the country’s “long-term systematic inequality and structural racism.” The CDC also points to tensions between the people and police after George Floyd’s death, a surge in gun purchases, and an increase in domestic violence in 2020.