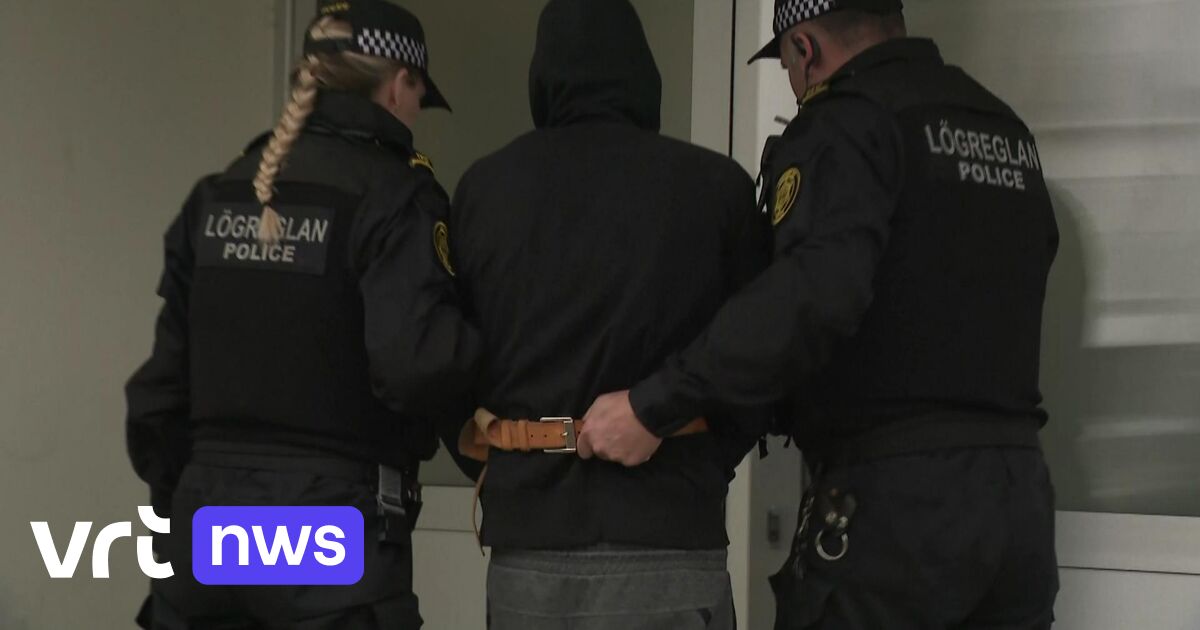 In Iceland, police have arrested four men in a major operation linked to preparations for a terrorist attack. Agencies and civilians would have been targets.

Police said they seized semi-automatic weapons, including 3D-printed weapons, and thousands of rounds of ammunition at nine locations. Police said the operation could lead to more arrests.

The possible motives behind the conspiracy are unknown, but police believe the targets are various social organizations and citizens, including members of parliament and the police themselves. and whether they have been in contact with foreign authorities.

The small island nation of Scandinavia with 375,000 inhabitants ranks first in the Global Peace Index. This means it is considered the most peaceful country in the world. Violence is rare, as evidenced by one of the lowest crime rates in the world. Authorities are concerned about an increase in violent crime in recent years.