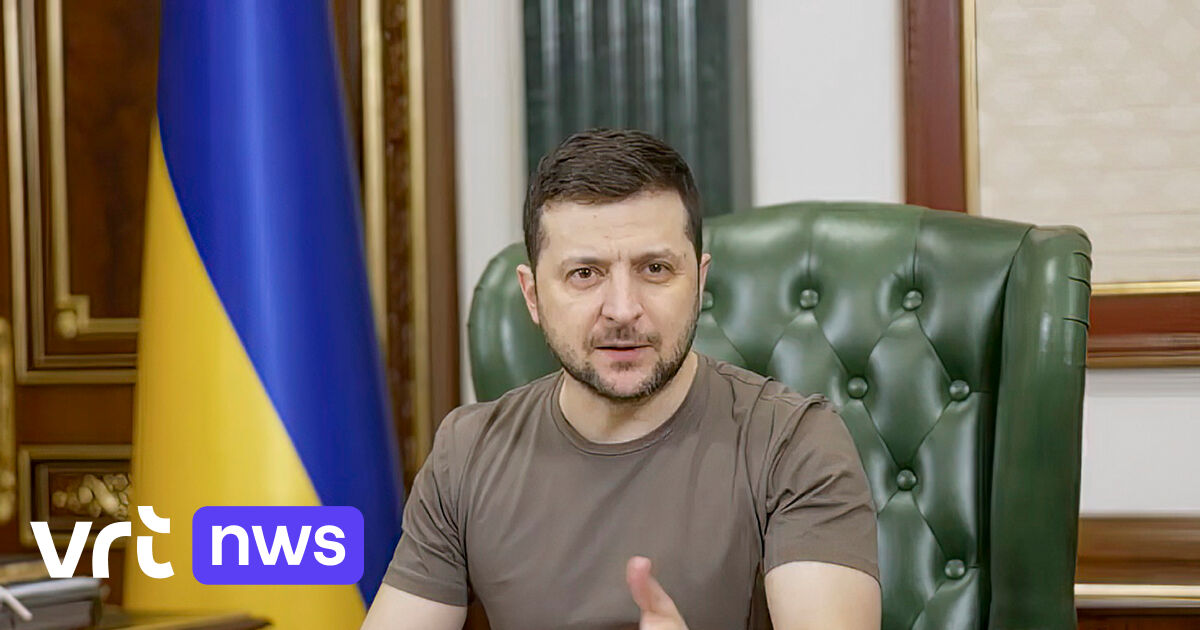 Ukrainian President Volodymyr Zelensky has called on the Russian people to protest the Kremlin’s mobilization, flee to Ukraine or surrender. According to Zelensky, that’s the only option left for survival.

“In this war, 55,000 Russian soldiers died in six months. Want more? No? Protest! Fight! Run! announced in Russian with a traditional video speech: an option for survival.”

“It’s your choice. For Russian men, it’s a choice to live or die, to be disabled or to stay healthy. For Russian women, the choice is to leave husbands, sons and grandchildren forever.” Either we lose or we try to protect it from death, from war, from one man,” continued Vladimir Putin, Zelensky.