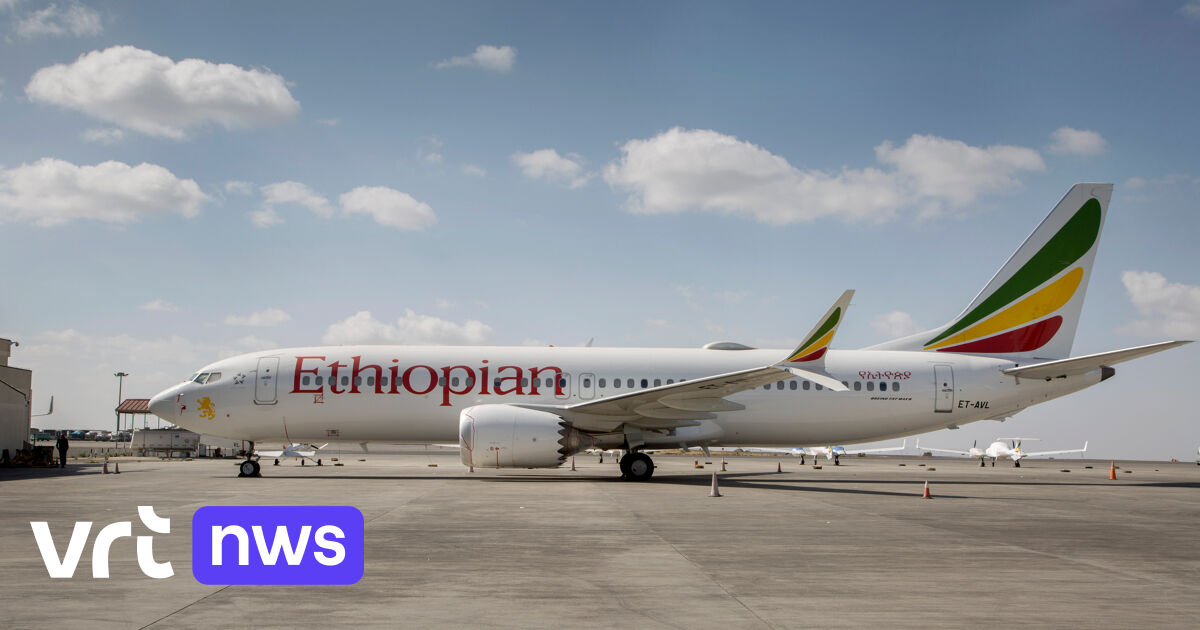 Boeing has reached a $200 million settlement with the U.S. stock market watchdog, the Securities and Exchange Commission. The group thus buys out further prosecutions against those who allegedly misled investors.

The SEC has launched an investigation into Boeing following two brief crashes involving Boeing’s 737 MAX jets. The aircraft manufacturer may have misinformed or given investors incomplete information about the aircraft and the accidents that claimed 346 lives in total in 2018 and 2019. Publicly traded companies are required to disclose price-sensitive information in an accurate and timely manner.

According to the SEC, Boeing and Muhlenberg erroneously said there was nothing wrong with the safety of the 737 MAX after the accident. became clear. Instead of protecting the 737 MAX aircraft from steep grades, this so-called MCAS system kept the aircraft nose down.

“After the first crash, Boeing and Muilenberg knew MCAS was a safety concern, but assured the public that the 737 MAX is ‘as safe as any other aircraft,'” the SEC said in a press release. “Then, after the second accident, Boeing and Muilenberg assured the public that there were no derailments or flaws in the MCAS certification process, even though they had knowledge to the contrary.”

Boeing paid $2.5 billion in a previous settlement with the U.S. Department of Justice for misleading the U.S. Aviation Administration’s FAA. Of that, he paid $500 million to the families of crash victims and $1.8 billion to the airline that grounded his 737 MAX aircraft for 20 months.

Boeing and U.S. Muhlenberg have not admitted to paying millions of dollars to the SEC, but have denied nothing. The SEC establishes a fund to compensate disadvantaged investors.