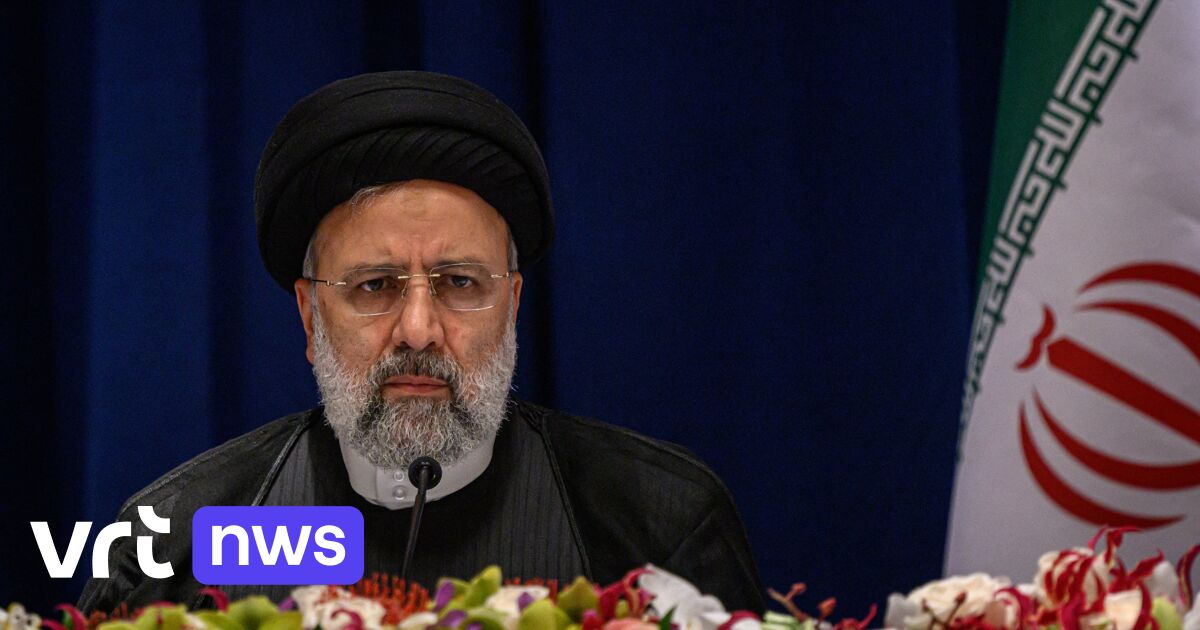 Iran has launched an investigation into the death of young Kurdish Amini. A woman died last week after being arrested by religious police for not wearing her headscarf correctly. The woman’s death has sparked many protests across the country.At least 17 people have died. The government is also currently blocking access to some social media platforms.

At a press conference after the United Nations meeting, Iranian President Ebrahim Raisi announced an investigation would be launched into the death of 21-year-old Amini. He died after being arrested by the religious police. At the time, she was visiting Tehran, the capital of Iran.

The woman said she hit her head and fell ill. CCTV footage shows a woman lying down at a police station. The religious police have denied all allegations. Iranian officials said she died of natural causes from “sudden heart failure”, but activists and the United Nations said the woman was violently attacked by her deputy.

After Amini’s death, Iranians took to the streets in several cities in what some say is the biggest anti-government protest in years. At least 17 people are said to have died following various interventions by security forces. Many countries have condemned Iran’s handling of the protesters. The US has already announced sanctions against Iran’s religious police.

The whole country is now under the spell of protest. Iranian expert Jafari Payman also spoke about this on Radio 1’s ‘The Morning’. “But older people are also participating. Groups with ethnic and religious differences are coming together to show solidarity. Groups are also growing. It remains difficult to estimate.” Many protesters want the government to abolish the requirement to wear headscarves. is.

“Abolishing the compulsory wearing of headscarves entirely is not a near-term prospect. But as the protests intensify, so will repression. It could force the government to make concessions, which many people want, and the protests could lead to regime change.”

The government has also denied access to various social media platforms. For example, many residents of Iran have lost access to Instagram and Whatsapp. Social media platforms such as Twitter, YouTube, and TikTok are only available sporadically. In many parts of the country you can’t even surf the internet. There is talk of a “nationwide loss of connectivity”. The government hopes to reduce the intensity of the protests this way, but so far it seems to be ineffective.