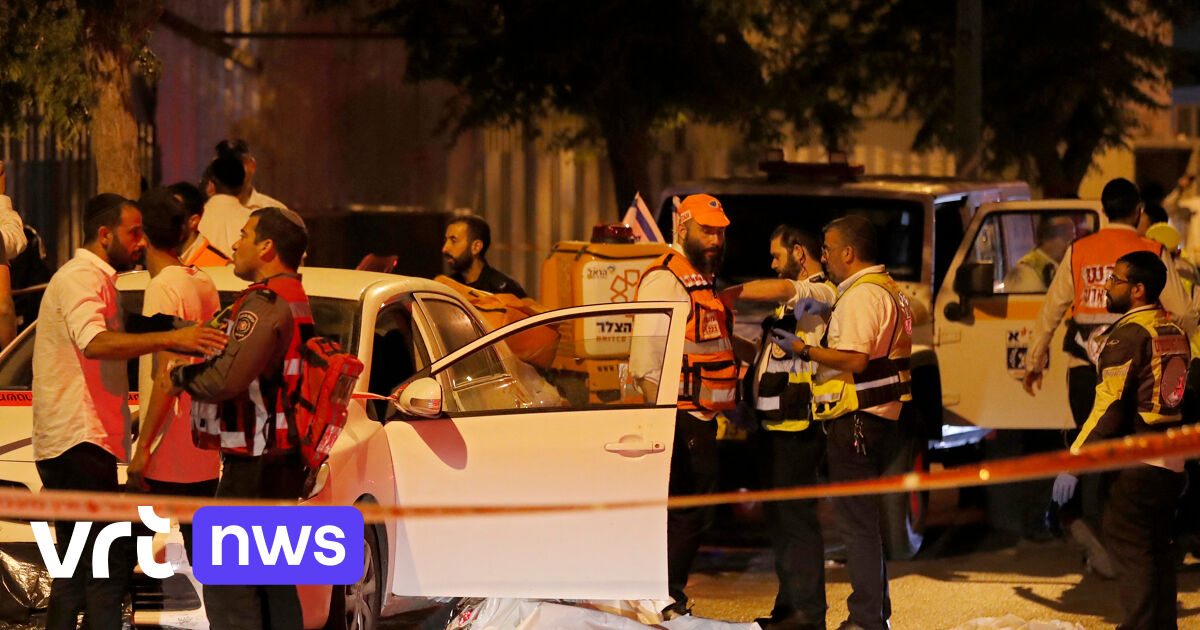 At least three people have died in Elad, an Israeli town near the West Bank. Four others are said to have been injured, two of whom are said to have been seriously injured. It reports Magen David Adom, the equivalent of the Israeli Red Cross. Israel celebrates the 74th anniversary of Hebrew on May 5.

Police assume two perpetrators. One shot the victim and the other attacked a passerby with an ax. Obstacles have been set up in this area. A police helicopter chased a suspicious vehicle.

Following the first attack, Israeli troops launched a series of operations on the occupied west coast. Since March 22, at least 26 Palestinians have been killed in these operations.