Home World The Dutch government apologizes for the blue helmet that failed to prevent... 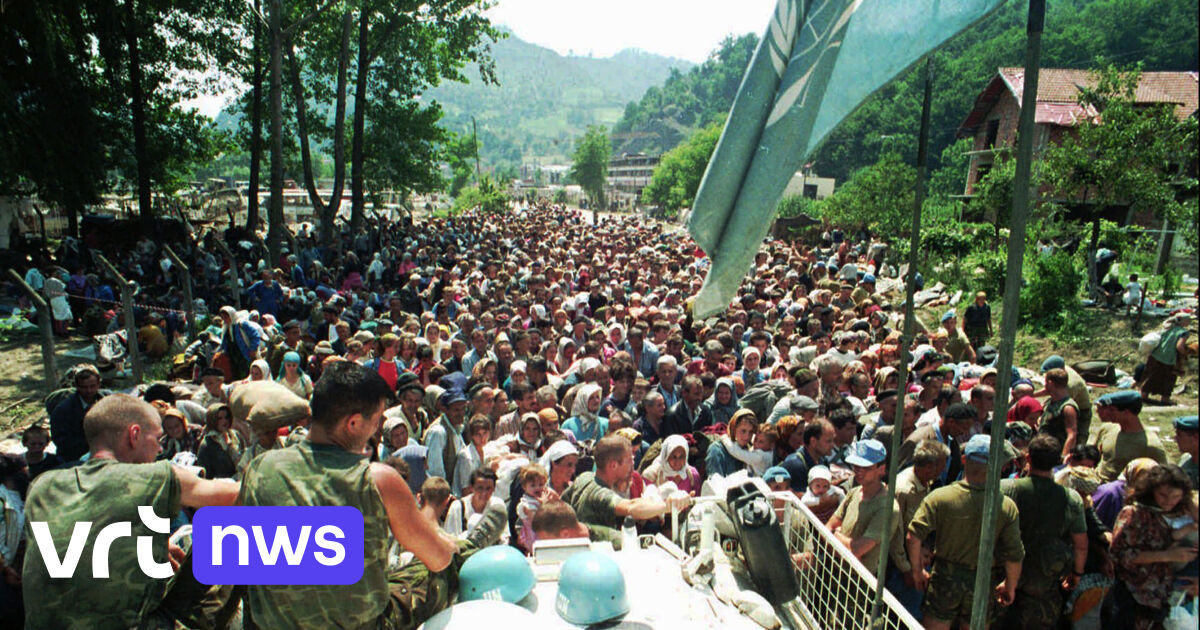 Dutch Prime Minister Mark Rutte (VVD), on behalf of the government, failed to prevent Bosnian Serbian soldiers from killing more than 8,000 men and boys from the city of Srebrenica in 1995. I apologized to the maintainer.

Prime Minister Rutte apologized to hundreds of former Dutch UN soldiers in the barracks in Schaarsbergen. The conference was held under the slogan “Awareness and Gratitude”.

According to Prime Minister Rutte, it is clear that the Bosnian Serbs were the main cause of the slaughter and the world failed, but the army was not fully supported by increasing political leadership and military leaders. In an apology, Rutte wants to make up for the blue helmet that has been frustrated for years with the atrocities of Srebrenica. They received a one-time premium of € 5,000 last year.

Soldiers were part of the United Nations Peacekeeper’s Dutch battalion, Dutch Bat III, during the Bosnian War (1992-1995), which attempted to separate war parties and protect civilians with little success. did. However, UN missions did not allow the army to do much, and they mainly watched Serbian militias expel Croats and Muslims. Russia, which has a veto power at the United Nations, has suppressed Serbs and refused to give the UN peacekeeping forces a true mission. †Read more below the photo†

In the summer of 1995, the war was at its peak. The Dutch blue helmet was then placed in the Srebrenica enclave surrounded by Serbian militias. The Dutch could not prevent the Bosnian Serbs, led by their general Ratko Mladic, from robbing Srebrenica. Women and girls were taken away, but 8,000 men and boys were taken to unknown destinations. Later, it turned out that they were killed by the Serbs.

The drama made a big impression on the Dutch army, which had not been given any means to prevent such a slaughter, nor was it ordered by the United Nations, its own government or the top of the military. It also put an end to UN operations: NATO is now in control, bombing and withdrawing Bosnian Serbs. A few months later, the Dayton Agreement was signed, the war ended, and what is now Bosnia was born. It is an unstable nation consisting of the Republic of Bosnia and Herzegovina, Muslims and Croats. †Read more below the photo†

Bosnian Serbian war leaders Radovan Karadži and Ratko Mladic were subsequently banished by Serbia to the former Yugoslav Federal Court in Hague. It sentenced them, and many of them, to life imprisonment for genocide, crimes against humanity, and war crimes. 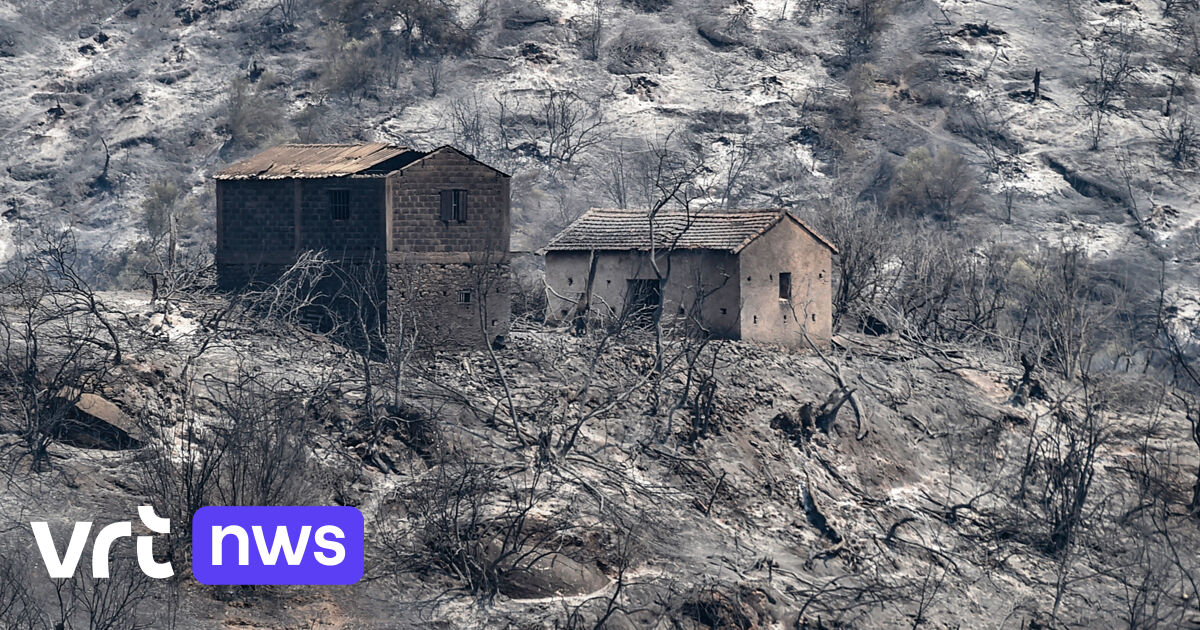 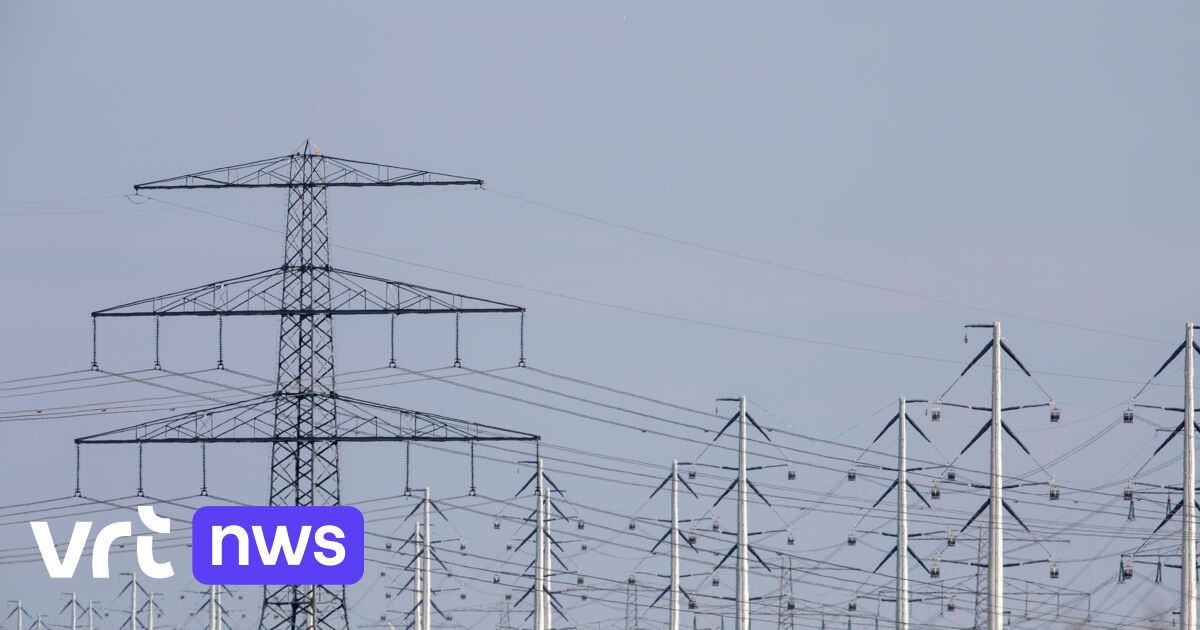 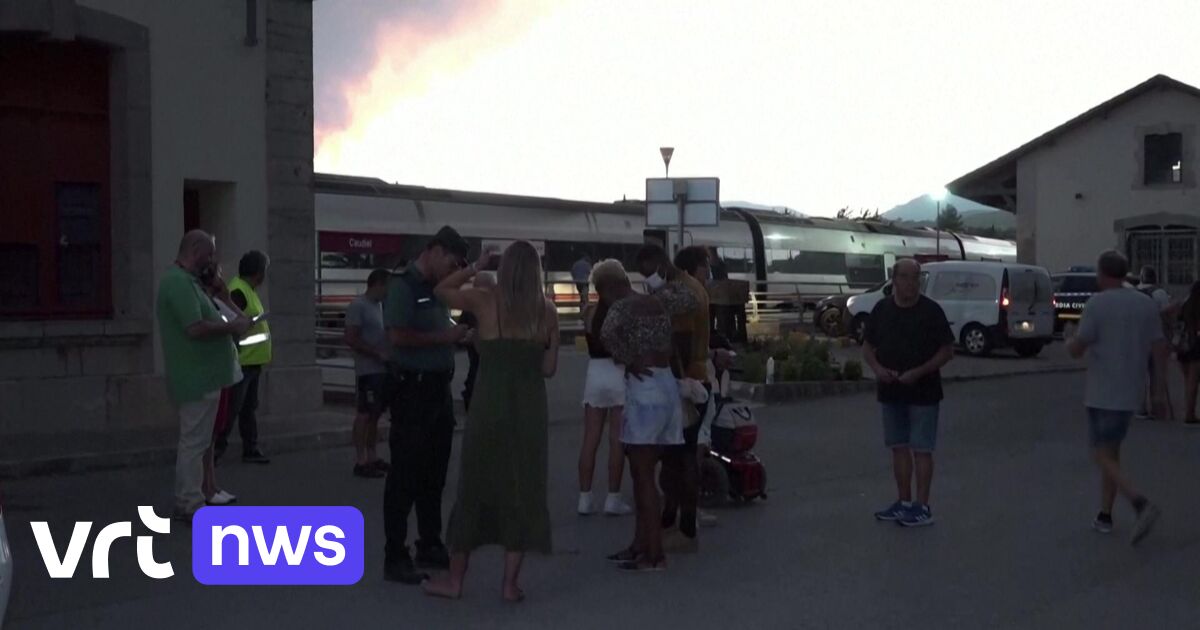