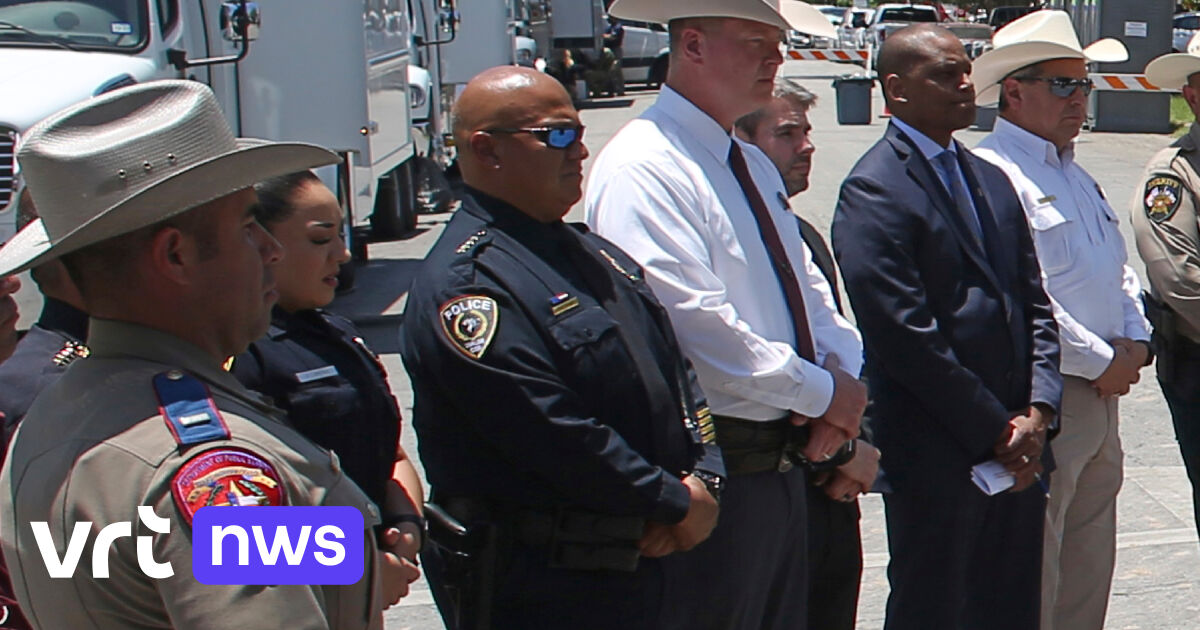 In Uvalde, Texas, a local police chief was dispatched on vacation after being shot at an elementary school a month ago. Police were criticized at the time for being too slow. As long as the fact-finding is underway, the police chief must take a vacation.

On May 24, an 18-year-old man invaded Rob Elementary School in Yuvarde, killing 19 children and two teachers. The perpetrator was shot. Immediately after the shooting, there were criticisms, including parents, against local police, especially the corps deployed at the school.

Its commander, Petro Aledondo, is currently on vacation until a shooting investigation is conducted. On the day of the drama, a local police officer was in a hurry inside the school, but after waiting for more than an hour outside the classroom, shooters killed many. They would have been waiting for reinforcements from the border guards. Border guards raided the building and shot the criminal.

Texas Police Chief Stephen McLaugh later admitted that it took too long for police to take the criminal out. The police chief at the scene “made the wrong decision,” McLaugh said a few days after the shooting.

The decision to wait for reinforcements violated the regulations introduced after the 1999 Columbine High School Massacre in Colorado.

Yesterday, Mayor Yuvarde announced that the elementary school where the drama took place will be demolished. A new school will be set up for about 600 children.